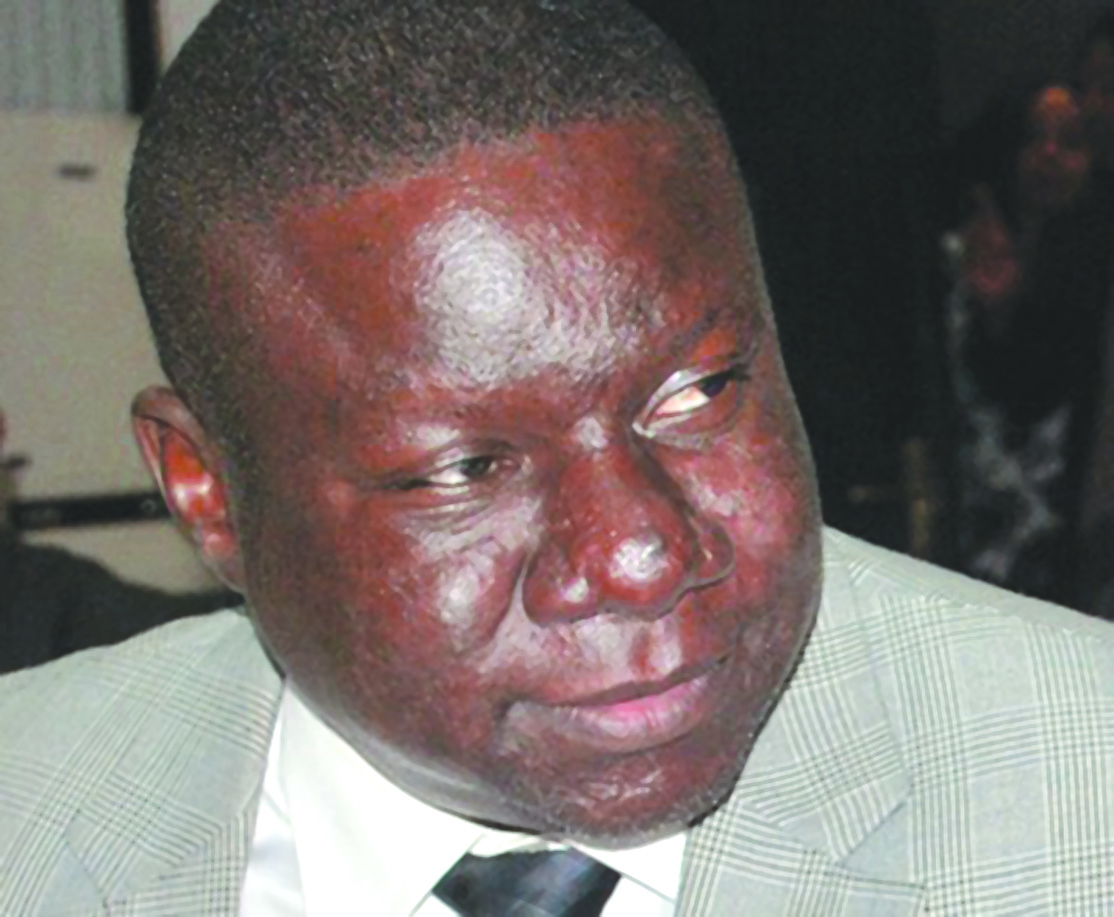 The Federal Airports Authority of Nigeria (FAAN) is poised to transform the Murtala Muhammed International Airport (MMIA) into an aviation hub for the West African sub-region. To actualise this goal, FAAN has been making concerted efforts to improve facilities at the airport.

Mr. Yakubu Dati, General Manager (FAAN) said that the expansion of the terminal was geared toward actualising the dream of the Federal Government not only to make MMIA the aviation hub in the sub-region but to ease the difficulties encountered by the passengers. He explained that before now there had been difficulty in terms of adequate space for both incoming and outgoing travellers at the airport. He added that with the airport increasingly becoming overstretched, there was a need to upgrade and expand the existing facility to enable it to cope with the pressure.

According to him, the ‘D’ and ‘E’ fingers of the terminal were expanded to create more space for both inbound and outbound passengers.

Dati said that the ongoing construction work on a new terminal at the MMIA was part of efforts to revamp the over 40-year old international airport into a world-class facility. The new terminal, located a few metres away from the international airport, has reached 50 per cent completion stage and would be linked to the airport. “It will not only raise the bar for other upcoming airports in West Africa, but also offer passengers a whole new travel experience. The new ultra-modern terminal currently taking shape at the MMIA is clearly in line with the Federal Government’s agenda to transform the aviation sector by making the MMIA a regional hub,” he said.

The project was executed by the China Civil Engineering Construction Corporation and financed through a special loan agreement between the government and the China Exim Bank.

The General Manager of FAAN was optimistic that the new terminal will be completed soon so as to offer a new experience to travellers with the latest safety and security installations, conveyor belts and body scanners. He noted that as a result of the ongoing construction and space constraint within the airport, some services such as the car park have been relocated some distance away from the airport terminal. “The present car park is going to be changed to a temporary car park, there may be a little inconvenience once in a while which is common with changes, but the fact is that we have expanded the terminal and we are trying to ensure that we make positive changes to the airport which has been neglected for many years.” Dati appealed to passengers to consider such inconveniences as sacrifice for a new facility that could be benchmarked with the best in the world.