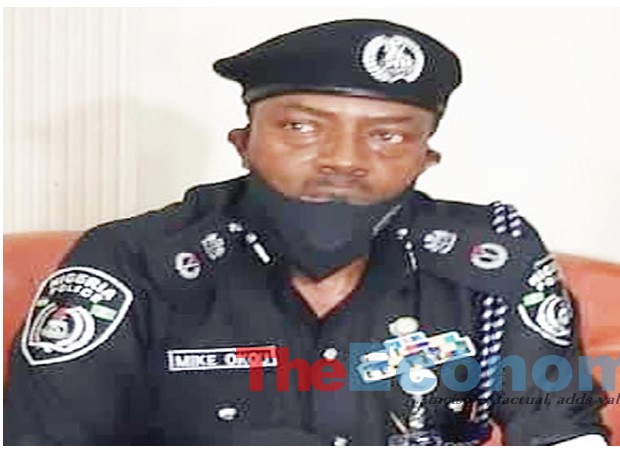 The police in Bayelsa State have arrested 15 suspects for vandalising and stealing high tension cables and other equipment in some parts of the state.

Among those nabbed was a 41-year-old former drainage cleaner at the Government House, Yenagoa, Yinkere GoodDay, who allegedly stole 12 heavy-duty solar batteries around the government house. 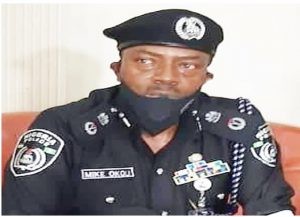 Parading the suspects, the state Commissioner of Police, Mike Okoli, said some of the suspects were also involved in the vandalisation and theft of electric transformers. Okoli said one of the suspects was caught with 18 pieces of iron bar cut off from high tension wires that supplied electricity to Ayama and its environs in the Southern Ijaw Local Government Area of the state, a development that had thrown the area into darkness.

He said, “Of particular interest is one among them who cut-off 12 heavy-duty batteries from the government house. Investigation has revealed that this suspect was a former staff of the government house. The suspect had packed all the batteries and was trying to move them when the eagle eye of security operatives caught him. This goes to show that for any crime, there must be an insider who will lead the criminals in. The people must take note.”

The police commissioner said that all the suspects would be charged to court.