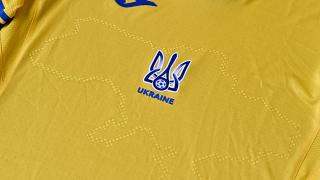 Ahead of the EURO 2020 kick-off, UEFA has demanded that Ukraine make changes to its jersey after Russia complained. 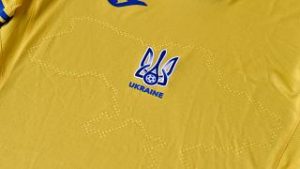 European football’s governing body said the message “Glory to the Heroes”, a rallying cry during the 2014 anti-Russia protests in Ukraine that is featured inside the shirt, was “clearly political in nature” and must be removed.

However, the Ukrainian football association said it was in talks with UEFA to reverse its decision.

The association said to AFP that “earlier UEFA had approved the new kit and every element of it, including the slogan”.

The build-up to the tournament has also seen controversy over the anti-racism gesture of taking a knee, which many teams have said they will continue to do before games.

England players were booed by some of their own supporters for kneeling in their warm-up matches, while Croatia said on Thursday their players would not be asked to make the gesture and Scotland said their team would stand.