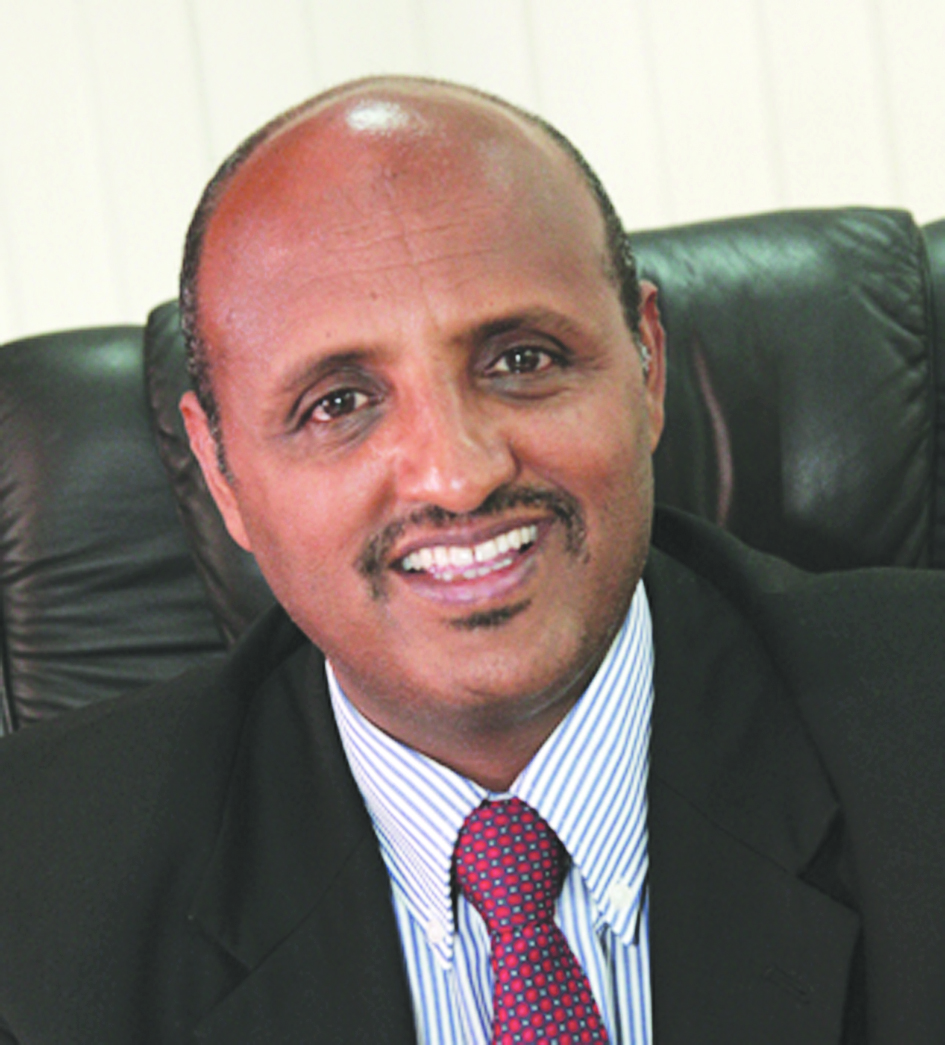 Preparations are in top gear by the management of Ethiopian Airlines, for the re-launch of its services to New York’s JFK airport by the end of June, this year.

Ethiopian Airlines, Africa’s fastest growing airlines, had suspended flights to New York in 2004 to provide non-stop service from Washington to Addis Ababa, with connections to its network in East, Central and Southern Africa. However, by the time it would re-launch its services, later in the year;Ethiopian Airlines’ network will once again provide a vital link between New York and Africa.

Group CEO of Ethiopian Airlines, Mr. Tewolde Gebremariam, who hinted on the plan to resume service to New York said that the management of the airline was finalizing arrangement for the launch. “We are thrilled to resume our service to New York, our fourth destination in the Americas. New York is one of the world’s most economically powerful cities and including it in our ever expanding network will play a critical role in the expansion of trade, tourism and investment between the fast growing continent of Africa and the United States. I would like to thank all who strived hard to make the route possible,” he said.

According to Mrs. Hanna Atnafu, Manager Corporate Communications, Ethiopian Airlines, flights from Addis Ababa to JFK will depart Tuesday, Thursday and Sunday mornings, and will return from JFK to Addis Ababa the same evening. Flights will make an intermediate stop in Lomé, home-base for Ethiopian Airline’s partner ASKY Airlines, in both directions.

She said that passengers from New York will enjoy faster flight options to a variety of cities with this new flight. “There will be three weekly one-stop flights between New York and Addis Ababa, headquarters of the African Union and capital of one of the fastest growing economies in the world.There will be connectivity beyond Addis Ababa to and from major economic and tourist destinations in East, Southern and Central Africa and the Middle East, including Nairobi, Entebbe, Dar es Salaam, Kigali, Khartoum, Jeddah, and Riyadh,” Mrs Atnafu said.

There will also be connectivity between New York and many cities in West Africa with Ethiopian’s partner ASKY Airlines, via Lomé, including Lagos, Abidjan, Dakar, Libreville, Douala, N’djamena, Kinshasa, Bamako, Conakry, Ouagadougou, and Niamey.

Ethiopian will be deploying the most modern aircraft in the world on this flight, the Boeing 787 Dreamliner, which not only offers unparalleled onboard comfort to passengers, but is also the world’s most environmentally friendly aircraft with its lower fuel usage and noise emissions. Ethiopian’s Boeing 787 Dreamliner is configured with 24 business class and 246 economy seats, all of which are equipped with on-demand video monitors featuring a variety of entertainment options.

Ethiopian Airlines is a global, as well as a Pan-African carrier serving more than 92 international destinations across five continents and operating the youngest fleet in Africa with less than the industry average age of five years. The airline is expanding to new destinations, and in the past year had introduced service to Tokyo, Manila, Dublin, Los Angeles, Cape Town, Durban, Gaborone, Yaoundé, and Goma.

In its seven decades of operations, Ethiopian Airlines has become one of Africa’s leading carriers, unrivalled in efficiency and operational success. Ethiopian commands the lion share of the pan-African passenger and cargo network operating the youngest and most modern fleet to more than 92 international destinations across five continents. Ethiopian Airlines fleet includes ultra-modern and environmentally friendly aircraft such as the Boeing 787, Boeing 777-300ER, Boeing 777-200LR, Boeing 777-200 Freighter, Bombardier Q-400 double cabin with an average fleet age of five years. It is noteworthy to say that, Ethiopian Airlines is the first airline in Africa to own and operate these aircraft.