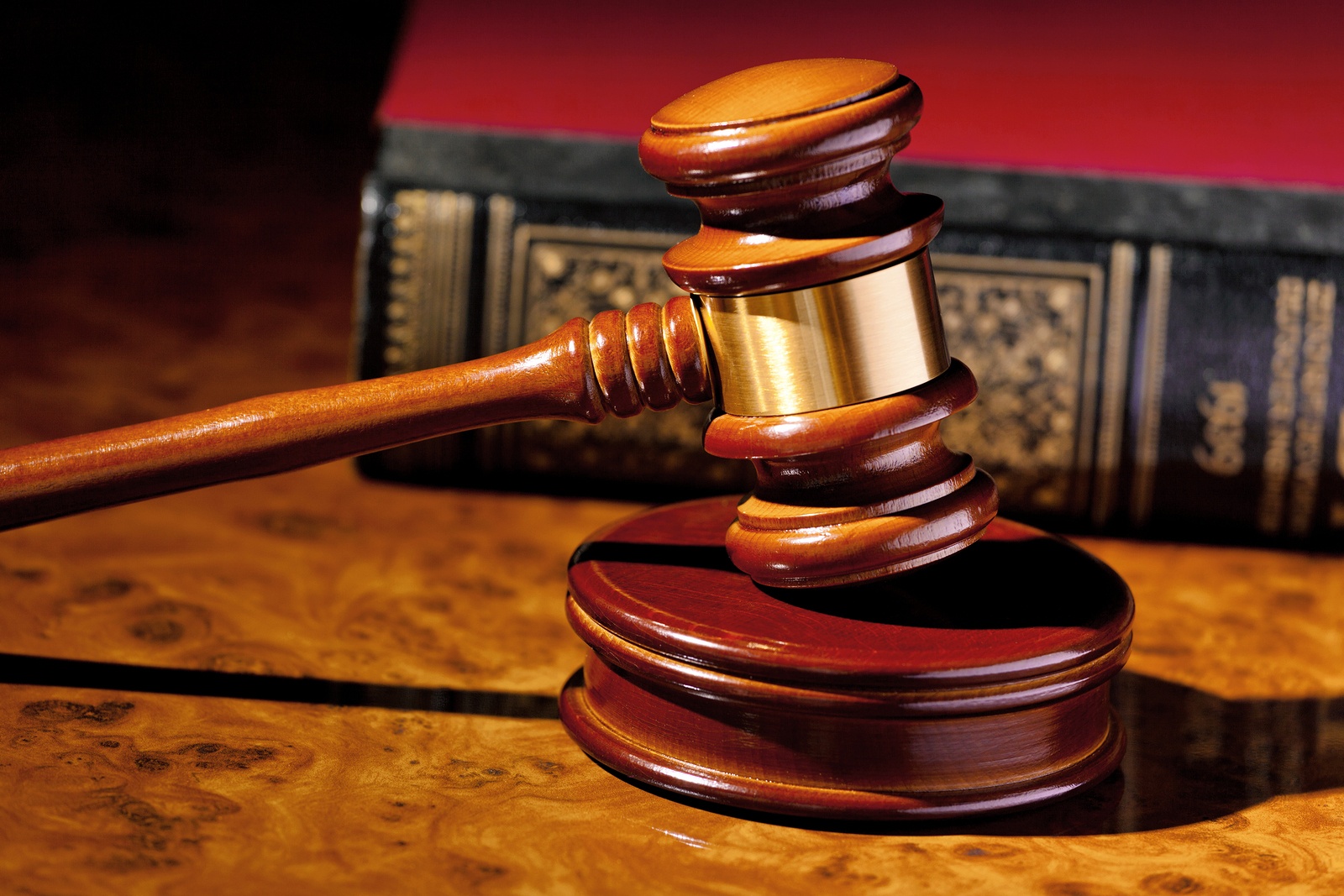 An Ekiti State Chief Magistrate’s Court has ordered that four men be remanded in a custodial centre over alleged membership of a cult. The defendants — Sunday Uba (23), Oke Olaniyi (19), Folorunso Samuel (25) and Suleman Olamilekan (20) — were arraigned on one count of belonging to an unlawful group.
The police prosecutor, Inspector Oriyomi Akinwale, said the defendants committed the offence on September 14, 2021 at Aramoko Ekiti, in the Ekiti West Local Government Area of Ekiti State. 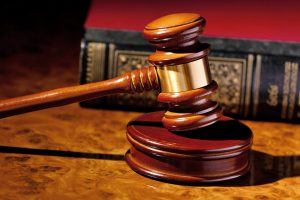 According to the charge, the four defendants “were reasonably suspected to have committed the offence of membership of the Eiye cult. The offence runs contrary to and is punishable under Section 2 of the Secret Cult Abolition and Prohibition Law, 2017,” the charge added.
The prosecutor pleaded with the court to remand the defendants to allow him to forward the duplicate case file to the Directorate of Public Prosecutions for legal advice.
The Magistrate, Michael Falola, who granted the request, ordered that the defendants be remanded in the Ado Ekiti Custodial Centre pending the release of legal advice.
He adjourned the matter till September 29, 2021, for mention