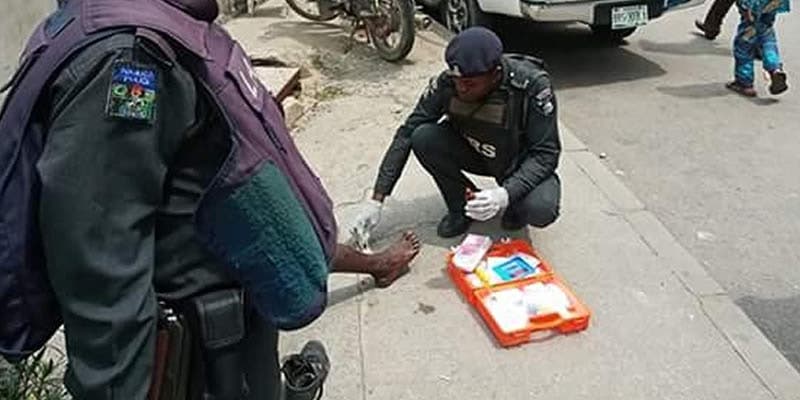 Three police officers returning from a national assignment in Edo State back to Lagos have lost their lives in a fatal crash which occurred on Sunday, September 20 around Benin-Ore Expressway in Ondo State.

The vehicle conveying the policemen had an accident on the way, resulting in the death of the three policemen while several others sustained varying degrees of injuries. The deceased policemen were two inspectors and one corporal.

While the corpses have been deposited at the Ore General Hospital’s mortuary, others injured have been treated, with some of them returning to their duty posts