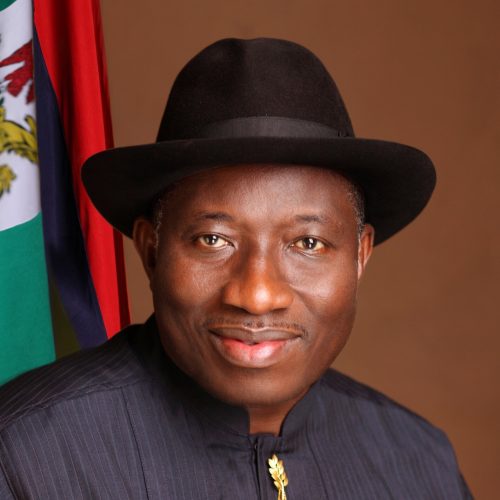 Former Nigerian President Goodluck Jonathan, mediating in the Mali crisis for the West Africa bloc ECOWAS, said the organisation would probably decide on Friday whether it would lift economic sanctions against the country. Speaking in Mali’s capital Bamako on Wednesday, Jonathan called the measures imposed on the country by the 15-nation bloc “unfortunate”.

West African leaders heaped pressure on Mali’s ruling junta to return power to civilians after an August 18 coup that toppled president Ibrahim Boubacar Keita. A junta-appointed committee this week named retired colonel Bah Ndaw as interim president, who is set to govern for at most 18 months before arranging elections. The 70-year-old former defence minister will be sworn in on Friday, alongside junta leader Colonel Assimi Goita, who will serve as interim vice president.

On Wednesday, Jonathan said that ECOWAS was “eager” to make a decision on the sanctions, which threaten to cripple the poor Sahel state’s economy. “ECOWAS doesn’t want any sanctions in any part of the community,” he told reporters. Jonathan added that it is up to Ghanaian President and current ECOWAS leader Nana Akufo-Addo to announce the decision, however. “I believe that on Friday after the inauguration, probably he will make that pronouncement,” Jonathan said.