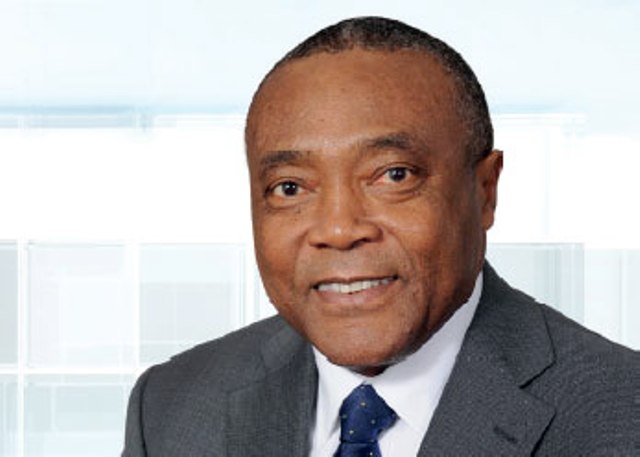 Ecobank is reviewing its expansion strategy following a decline in profits and may pull out of some African countries to focus on its most promising markets, Chairman Emmanuel Ikazoboh says.

Ecobank is based in Togo and operates in 36 African countries, making it a rare example of a pan-African bank that has developed outside SA, home to giants such as Standard Bank and FirstRand.

But falling global commodity prices that have hit economies in countries such as Nigeria and Ghana have caused revenue to slow and profits to fall, and have triggered a shift in approach.

“The business model whereby we are just expanding and posting our flags (in different countries) has to be reconsidered,” Ikazoboh said on Friday after the bank’s annual shareholder meeting at its headquarters in Lome.

Ecobank is dividing its operations into three “pockets” according to their potential, said Ikazoboh, who is chairman of parent company Ecobank Transnational Incorporated (ETI). ETI had $22.5bn worth of assets in 2013 and employed more than 20,000 people.

Ecobank’s biggest operation is in Nigeria and there the bank wants to increase market share. It also sees Kenya as its pivotal market in East Africa and hopes to take advantage of Rwanda’s rapid economic growth, spokesperson Richard Uku said.

“In the last ‘pocket’ (of least promising countries) we really want to take a decision as to whether we continue to operate in those markets,” said Ikazoboh, adding decisions would be taken within months.

Sources close to the bank said this could apply to some small markets in East and Central Africa, as well as countries such as São Tomé and Principe.

The downturn in oil and mineral prices has battered African currencies, slowed some economies and forced change in the banking sector. In one sign of its effect, Barclays plc said in March it would cut its 62% stake in Barclays Africa Group.

Ecobank’s pretax profit was $205m 2015, down from $520m the previous year, a result that CEO Ade Ayeyemi said was “unquestionably disappointing”. The bank said in April it expected flat loan growth and revenue this year. It said on Friday it would pay a dividend of $48.2m.