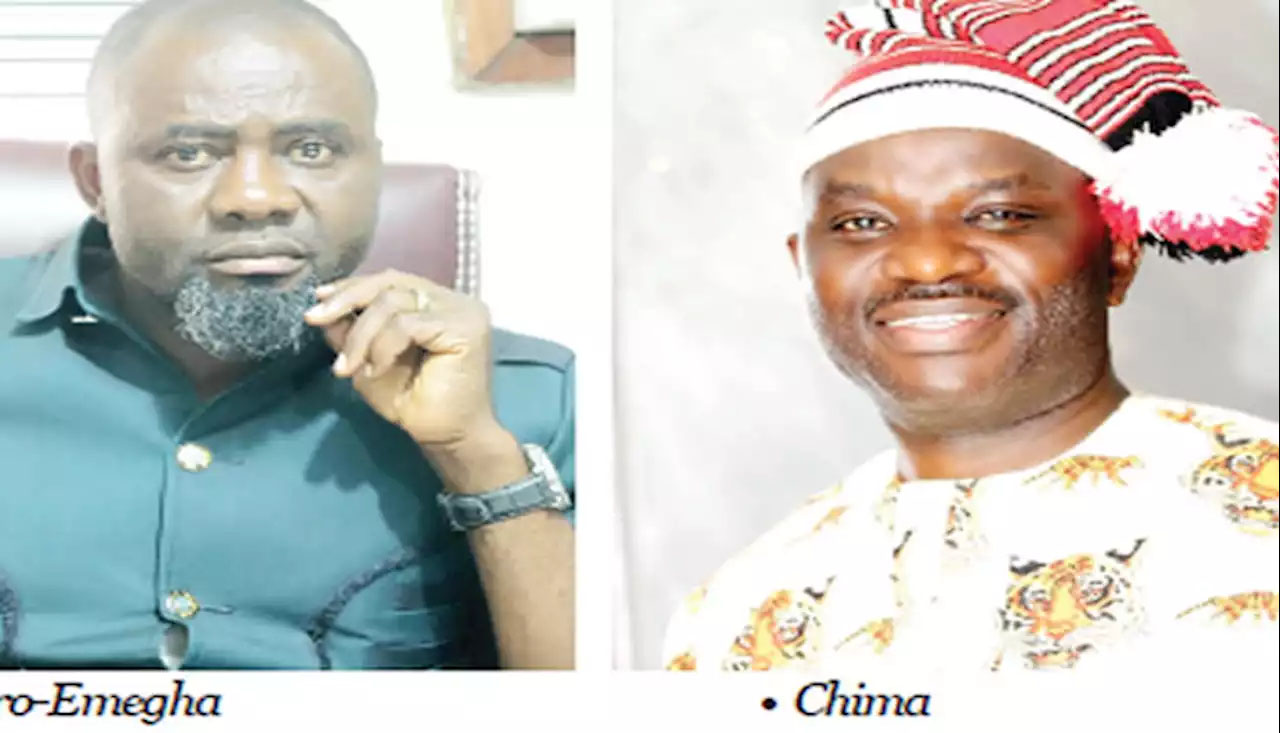 No fewer than 26 suspects have been arrested over the recent killings and arsons in Ekoli Edda community, in the Afikpo South Local Government Area of Ebonyi State.

Among those arrested were the Chairman of the All Progressives Congress in the state, Stanley Okoro-Emegha, and a former chairman of the Afikpo South LGA and Federal House of Representatives candidate for Afikpo North/South Constituency in the 2023 general elections, Eni Chima.

The police alleged that the suspects were behind the killings and arsons in the area on December 26, 2022.

In the incident, two persons, including a police inspector, were killed, while two houses were torched.

The Ebonyi State Police Public Relations Officer, SP Chris Anyanwu, during a press conference in Abakaliki, on Monday, vowed to arraign them.

“The fracas that engulfed Ekoli-Edda on 26/12/2022 ignited around 4pm during a face-off between the security aides of Hon Stanley Okoro Emegha versus a faction of Ekoli-Edda youths believed to be loyalists of Hon Eni Uduma Chima.

“The protracted political rivalry/supremacy struggle between the duo is the cause of the showdown that took place. Interestingly, the two political stalwarts hail from the same community, belong to the same political party and even live in close proximity.

“The visit of the APC chairman to his village on the fateful day with his aides infuriated the fragment of the youths in the area, who are purportedly adherents of Hon Eni Uduma Chima, hence the showdown that ensued.

“The war songs chanted by Egwu Famous Chinedu, the town crier, amid hitting/blowing of his gong/trumpet, respectively, galvanized the youths into further action, hence the rampage and escalation of the brouhaha.”

He added, “The investigation further revealed that an attempt to arrest one Aruah said to be the leader of the Ekoli-Edda Youth Warriors, brought in the warriors, who were reserved for the purpose of fighting in a boundary dispute between them and a neighbouring community in Cross River State. The said warriors wielded sophisticated prohibited firearms and their actions further degenerated the situation.

“The prompt intervention of His Excellency, Engr. Apostle Dave Nweze Umahi, as the father and Chief Security Officer of the State, went a long way to abate the hostilities.

“It is crystal clear that the supremacy tussle raging between Hon Stanley Okoro Emegha and Hon Eni Uduma Chima is the cause of the ill-fated December 26th conflict at Ekoli-Edda, Afikpo-South of Ebonyi State. Fourteen out of the entire suspects arrested (some still at large) will be arraigned immediately in court as prima facie case of conspiracy, armed robbery, arson, unlawful possession and malicious damage have been established against them.”