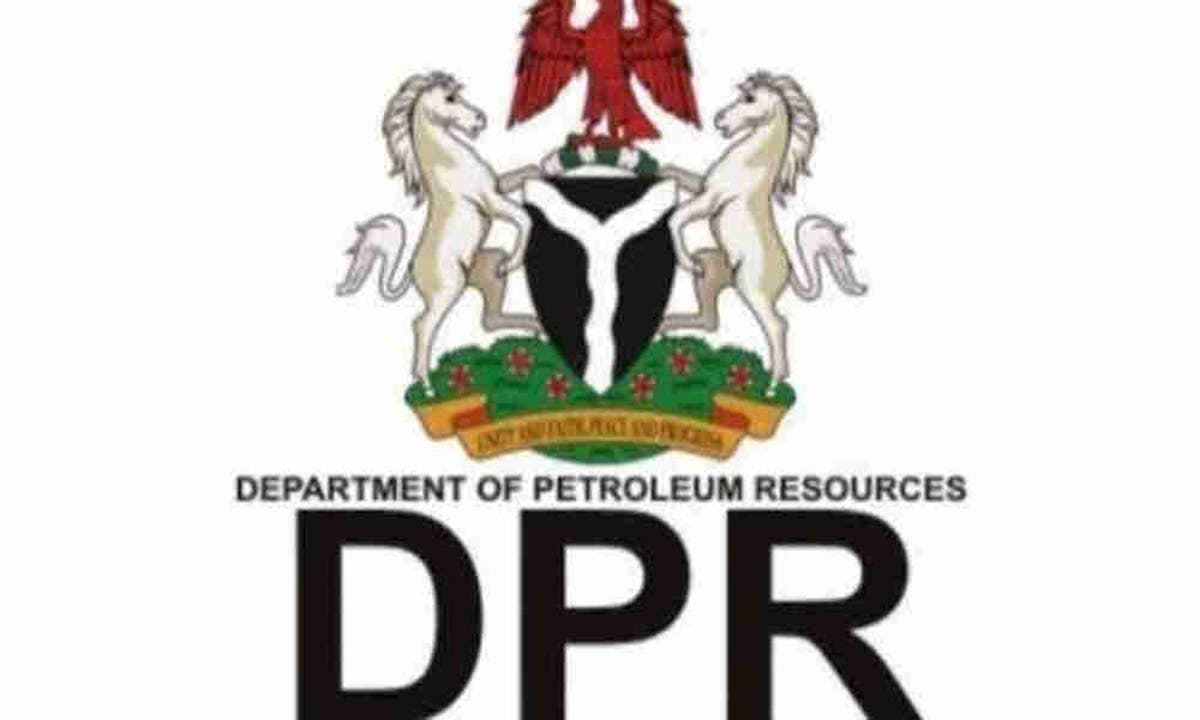 Buoyed by an impressive revenue performance, which has seen it generating 70 per cent of its initial target of N3.2 trillion, the Department of Petroleum Resources (DPR) has raised the bar and now targets N5 trillion income by year-end

The oil and gas industry regulator noted that the recently launched gas transportation network code had already generated over $1 billion in investments. It called for industry synergy to ensure that President Muhammadu Buhari’s vision for the sector was realised.

Speaking during a visit to the Abuja head office of Executive Secretary of the Petroleum Technology Development Fund (PTDF), Dr. Bello Gusau, Executive Secretary of DPR, Mr. Sarki Auwalu, explained that as of the end of August, over 70 per cent of the initial N3.2 trillion revenue target had been realised, making the organisation to set a new N5 trillion target. 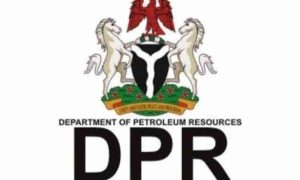 Auwalu said he was at the PTDF headquarters as part of efforts to strengthen collaboration with other agencies in the oil and gas sector, stating that as a capacity building organisation, PTDF and DPR have a lot in common. He said plans were already in place to pursue the new revenue target, hinting that parties in the years between 2005 and 2007 oil bid rounds have started paying part of their signature bonuses to halt the activation of the “no work programme” bond.

The DPR executive secretary said: “Last year, we exceeded our revenue target. We were given N1.5 trillion, but we were able to generate N2.7 trillion for government and this year, our revenue budget was N3.2 trillion and as of August, we had generated up to 70 per cent. So, it is obvious that this year, we are going to exceed the target.

“We are targeting N5 trillion for government, but as it is now, the N3.2 trillion as of 30 August, we had generated 70 per cent. So, with September to December, it is obvious the 30 per cent will be a walkover.

“We have seen the fiscal part of the PIA and there are the 2005, 2006, 2007 bid rounds, which bonds were attached to the PSC blocks, but were not activated. They were based on work programmes. So, if you don’t do work programme, we will activate the bond for you to pay and the bond is handsome. We have budgeted it in our revenue.”

Auwalu noted that because some of the bid block owners did not want the clause used, they had started writing to the DPR to pay certain percentages of their signature bonuses, so that they would retain the assets and delay activation of the clause. “They feel that if they retain the block, they will enter into the new fiscal terms and that has immensely generated serious revenue to the signature bonus account,” he said.

While calling on the PTDF to be part of the work programme scheme, which will give them a full view of all the programmes in the industry, Auwalu said it was high time the industry started exporting skills to neighbouring countries that were just discovering oil. He stressed that with the recognition of seven new basins, including Sokoto, Upper Benue, Chad, Anambra, Dahomey, and the traditional Niger Delta basins, the PTDF had to fully work with sister organisations for new skills in the sector.

He said that the leadership of the steering committee for the Petroleum Industry Act (PIA) was clear-headed enough to deliver on its mandate and ensure that the right thing was done.

Auwalu noted that with the national oil and gas excellence centre working with the PIA implementation committee, there was a lot of untapped potential to be explored. According to him, the centre now has the capacity to see every reservoir with the latest hardware and software.

“We have 68 TCF of gas in P2 areas and 70 per cent of this can be produced, giving us capacity to migrate and increase our reserve base as a nation and that was achieved after the establishment of NOGEC centre.”

Auwalu said with the help of the gas transportation network code that had registered shippers, aggregators, and gas producers in the network, investment generation exceeding $1 billion had been achieved. “We will continue to push until we are satisfied that history has been made and the country is de-risked and there’s more investment coming into the country,” he said.

In his remarks, Gusau said that the managements of both organisations were sorting out all the issues raised during the PTDF’s earlier visit to the DPR. He expressed appreciation to Auwalu for the collaboration.