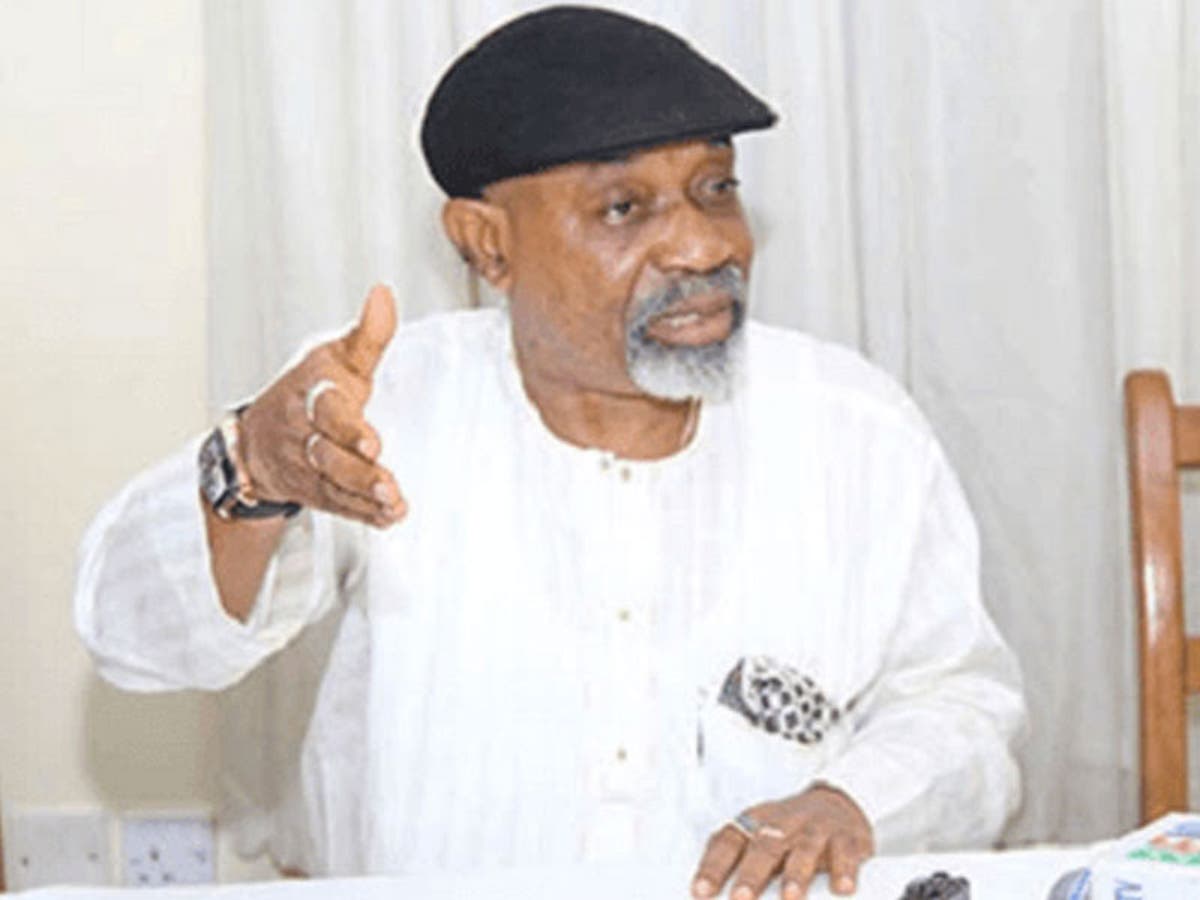 The Federal Government has approved additional N8.9 billion to pay up the large chunk of the June 2020 COVID-19 allowance to all Medical Health Workers in the country.

Senator Chris Ngige, Minister of Labour and Employment disclosed this during the signing of a Memorandum of Understanding (MoU) at the end of the meeting between the Federal Government and the Nigeria Association of Resident Doctors (NARD) on Wednesday in Abuja.

NARD had embarked on a total and an indefinite strike in all Federal and State hospitals in the country to press for its demands.

The association’s demands include payment of the Medical Residency Training funding to all members as approved in the revised 2020 Budget, provision of genuine Group Life Insurance and Death in Service Benefits for all health workers.

Others are payment of outstanding April/May and June COVID-19 inducement allowance, determination of revised hazard allowance for all health workers as agreed in previous meetings with relevant stakeholders, immediate payment of salary shortfall of 2014, 2015 and 2016, among others.

Ngige said that implementation of the payment of the Special Hazard and Inducement Allowance has been concluded. He added that the meeting was satisfied that the N20 billion already appropriated in 2020 COVID-19 budget has been exhausted.

He added that this has been cash-backed and the mandate sent to the Central Bank of Nigeria for payments to start with effect from September 9. According to him, this will bring the total disbursement to about N288 billion.

Ngige explained that discussion for review of a Permanent Hazard Allowance for Health Workers would commence as soon as possible after consultation by the Minister of Labour and Employment with all stakeholders in the health sector.

He  said  that based on the principles of ability to pay, this would cover all health workers in a new Collective Bargaining Agreement (CBA) and that the meeting would be convened as soon as possible in that regards.

Ngige also said that on the Provision of Personal Protective Equipment (PPE), NARD had agreed that the Hospitals and Isolation Centres, have sufficient PPE.

On the provision of Group Life Insurance for Doctors and other Health Care Workers and payment of death-in-service benefit to next of kin/beneficiaries, he said that the government had paid the total sum of N9.3 billion to Insurance Companies for Life Group Insurance and payment of death benefits for Health Workers. Ngige also said that the enrollment for the Group Life Insurance would be by the submission of nominal rolls by the various Health Institutions, which NARD had been mandated at the previous meeting to accomplish.

Ngige, however, said that on the issue of the Universal implementation of the Medical Residency Training Act in all Federal and State Hospitals, that the 2020 Appropriation Act was revised due to COVID-19 pandemic.

According to him, the process of amendment is therefore ongoing and is expected that this process and cash backing would be through in two weeks.

On the payment of outstanding 2014, 2015, and 2016 arrears, he said the meeting recalled that it had been agreed that the issue will be further discussed post-COVID-19 and therefore, no agreement was breached.

He also noted that on the issue of Consequential Adjustment of the National Minimum Wage that government would pay allowed arrears to members of the association and would also implement such in States Tertiary Health Institutions.

The minister further said that on the issue of domestication of the Residency Training Act by State Government, it agrees to recognise the autonomy of states within the Federation.

He added that the meeting agreed that the issue would be tabled at the National Economic Council and National Council of Health to persuade the states to domesticate the Act.

He also noted that on the issue Health Workers in the Medical Centres attached to Universities that the meeting agreed that workers had been tied with the ongoing strike by Academic Staff Union of Universities (ASUU) and negotiations concerning them would be on a different platform involving Federal Ministry of Education.

“In view of these Understandings, NARD will consult with her Executive Council within the next 24hours with a view to calling off the strike by September 10, 2020. Nobody will be victimized for any activity connected with or for participating in the industrial action,” Ngige said.

Dr Sokomba Aliyu, NARD National President said that the meeting was successful as a lot of pledges and agreements were reached with the timeline. “Following the outcome of this meeting, we are hoping that all of that will address the concerns of our members, so we shall be convoking a meeting immediately with our members on the way forward,” he said.