Deregulation, Weep for my Country! 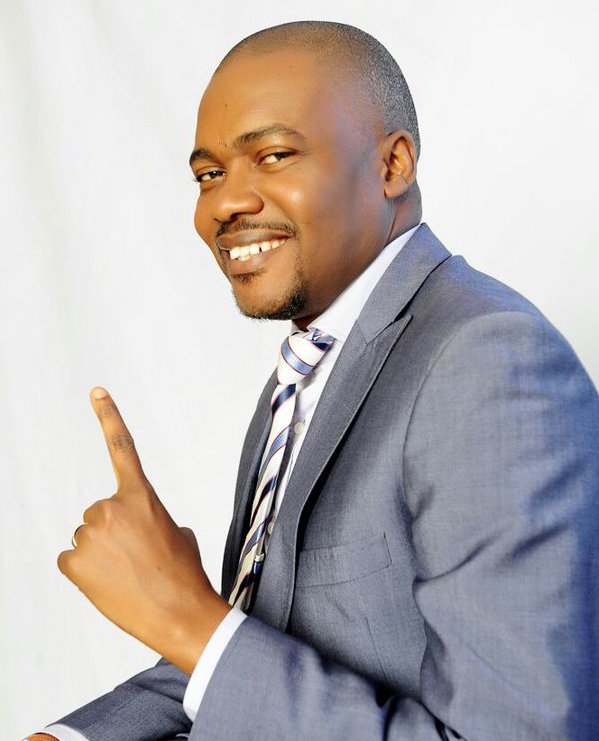 We have proved over and over again that we are a nation that does not plan for tomorrow. Since 1990, the Nigeria economy has expanded whilst the population has grown, but it is now clear to all discerning observers that our successive governments have failed to plan for our future. They have failed to create the infrastructural growth commensurate with our population growth. It has been said that those who fail to plan, are planning to fail. Our governments, since 1990 did not build roads, they did not build hospitals, they did not build our infrastructural base to support the growing population and ensure a reasonable quality of life for the people. No where is this failure to plan more evident than the energy sector. In the absence of new power plants and the epileptic performance of the old plants, Nigerians are now living with candles and kerosene lanterns, a throw back to the dark ages. Again, despite the rising demand for petroleum products over the years, no new refineries were built whilst the existing four refineries were left to suffer an extensive decline in performance, and have therefore not been able to meet demand for products for some time. In the circumstances, the country has chosen, by default, the relatively expensive option of importing refined products.

However, in choosing this option, no serious attempt has been made to substantially upgrade the facilities at the ports for the reception of such imports.

For example, current import reception facilities in the country were never designed for the level of product imports that are needed to meet well over 90% of the country’s petroleum product demand. The facilities are overwhelmed and the delays in vessel product discharge at the import jetties result in heavy demurrage payments. The shallowness of the Jetties means that products have to be removed from big vessels by small ones to the depots (littering). All these mean a high landed cost per litre of each product consumed and an extensive outflow of scarce foreign exchange not to mention the now regular product shortages in the country when there is a small hiccup in the importation process. Why should a country so well endowed choose the difficult and wasteful route when there is a simpler and better way to comfort, I weep for my country!

The other half of the story is that a substantial part of this payment is a subsidy of inefficiency, fraud and corruption. We subsidise inefficiency and corruption when the PPPRA pricing template is not based on the cost of the importer that is ready to offer the consumer best price; we subsidise corruption when we cannot procure products for importation from international refinery gate instead of at the spot market and greedy trading middlemen; we subside fraud when we pay demurrage for product vessels on the high seas that should not be there; we subsidise fraud when a 15 day demurrage is automatically paid at the rate of $25,000 per day amounting to almost $400,000, on each import vessel that attracted perhaps, only a three day demurrage or may be did not attract any demurrage at all; we subside fraud when we assume that every product is littered and therefore attract a littering fee when only a fraction of the products are littered; we subside fraud when we assume that all products are assumed to be littered to Calabar and or Port Harcourt whereas only a small fraction of imports go that far; we subside inefficiency and fraud when we cannot make our pipelines and depots function and we have to move products across the length and breadth of the country despite the damage they do to our already death-trap highways; we subsidise inefficiency when government allows NNPC to use an armada of ships on the high seas as strategic reserve thus attracting millions of dollars in demurrage on a daily basis. I can go on and on but it makes me weep and weep for Nigeria!

Our government seem to have perfected the art to rob the poor masses to pay the fat cat importers in the name of subsidy while at the same time driving manufacturers away from Nigeria to neighbouring countries with the high cost of personal power generation while increasing the unemployment queues in leap and bounds. All these make me weep and weep for my dear country Nigeria!

The President was equally very concerned about the subsidy of inefficiency, corruption and fraud when he, on announcing the intention to remove subsidy on petroleum products, vowed to audit all transactions in the sector to bring about sanity and efficiency. He particularly vowed to look critically into the activities of the Petroleum Products Pricing Regulatory Agency (PPPRA) over fuel pump pricing in the country over the years.

Powerful interest groups and the cartel that have dominated the importation of refined petroleum products and have engineered the corruption, fraud and inefficiency discussed above seem to have thwarted the plan to audit the rot that has characterised the subsidy quagmire. Investigations reveal that seven months after the government promised to commence investigations into the monumental fraud nothing is on ground to suggest that the government is serious about the issue. It is strongly believed that the audit will not see the light of day because very top and influential Nigerians are involved in the subsidy mess and government has developed cold feet as they do not want revelations similar to those recently seen in the banking sector to be replayed again in the national and international media. Although senior government officials explain that the audit process had begun but has been bogged down by due process requirements as a shortlist of international auditors and some local consultants has commenced. We are nevertheless aware that a consultant was selected and announced publicly but government as explained above has developed cold feet on the issue in deference to the powerful petroleum importing club of fraudsters. I weep for my country!

Yet, this audit, just as Mr President thought from the onset, is a necessary pre-requisite to a successful deregulation. Nigerians need to know the extent to which the subsidy payments of the last few years have gone into private pockets so that restitution can be fully made. We can only have a clean and successful deregulation after we name and shame the cats that have fed fat on poor Nigerians through fraudulent and corruptive rent seeking at the expense of millions of struggling Nigerians while making it difficult for our industries to function, make a profit and put Nigerians to work. More importantly, it is important to ask ourselves whether we want to carry over the historical inefficiency, corruption and fraud of the regulated era into the proposed deregulated era. The answer is a capital NO. We should NOT and must NOT allow the ills of the past be carried into the future. IT is important to ensure that the future deregulated or not is not polluted by fraudsters parading as petroleum product importers. We must ensure that the current importation and product reception regime and processes are carefully studied and their inefficiencies and corruptive elements are highlighted so that they are not transferred to a deregulated environment. The PPPRA template needs to be empirically reviewed so that consumer friendly standards are set out for importers beyond which government will not allow them to go even in a deregulated environment. This is important particularly in the short and medium term after deregulation when the Adam Smith perfect market invisible hand is not yet fully engrained to ensure the protection of the consumer.

Aside from the above audit which is imperative and cannot be swept under the carpet if the government is serious about deregulation, there are other essential steps that government must take in order to ensure a successful deregulation. Some of these are

e) The Petroleum Equalisation Fund is in reality now a bureaucratic bottleneck. It has lost its relevance and it should be abolished. It is a fact that only Lagos and a few cities in the south now benefit from equalisation.
f) Most importantly, energy security is important to a nation. Consequently, government must discourage the use of an armada of ships on the high seas at extravagant demurrage fees as the nation’s strategic reserve. MT Tuma or a similar facility must be assured as a strategic reserve before deregulation is considered at all. At any rate the cost or demurrage that is attributable to such storage facility should be a federation budget line item and not a cost to be borne by the consumer.

Government has recently advertised the benefits of deregulation comparing it to GSM. It is a wrong comparison since with GSM, one can decide whether or not to own a phone. It is a choice that one can freely make. However, there is no Nigerian citizen, rich or poor that is not impacted by the price of petroleum products one way or the other. So, deregulation must succeed, and our tears wiped away by government, government must do first things first. The key first things are to carry out an audit of the historical imports and the related subsidy, name and shame the cartel of fraudsters masquerading as importers, and create an enabling environment for deregulation. If life must be better for the generality of Nigerians, we must be a nation that learn lessons from past difficulties and mistakes and continuously ensure that our processes are improved upon. Unfortunately this is not the case as we never learn, nor do we improve our systems and processes. The consequence is that whilst other nations are progressing, we are compounding our problems and retrogressing.

We must learn lessons from our recent ugly importation past and take on board the deregulation train the lessons we learn. Only the good processes that will guarantee the consumer the best possible pump price should be adopted in a deregulated environment. Government should work very hard to achieve this before they move forward with their plans so that deregulation does not fail.

The consequences of a failed deregulation are better imagined than experienced.

You can make your deductions.

Peter Esele is former President of Trade Union Congress of Nigeria (TUC).
This article was first published in November 2009.