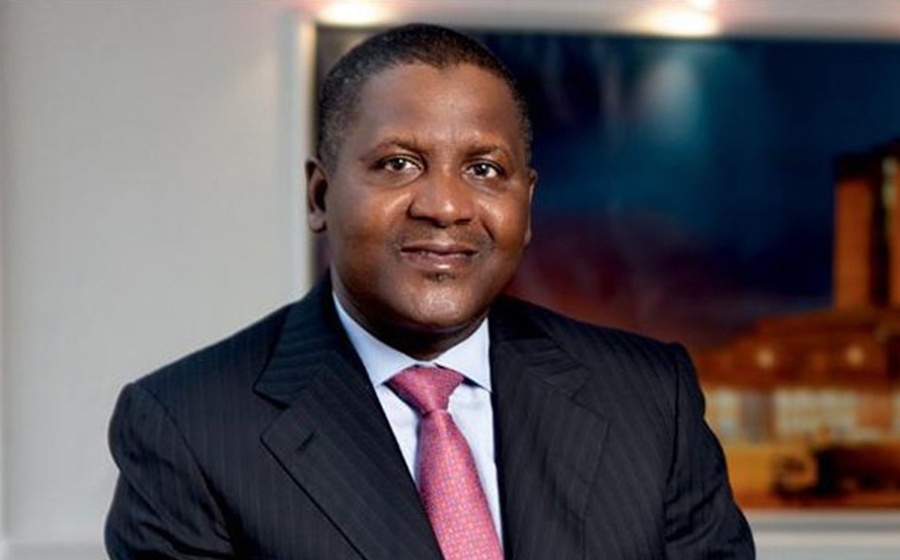 Dangote Group’s new fertiliser plant in Lagos will commence export of its first shipment later this month or in early July, to the United States. The first shipment will go to Louisiana, United States, Dangote said, adding that the majority of exports from the plant are expected to go to Brazil.

According to a Reuters’ report, the new plant at the Lekki Free Zone in Lagos State, designed to produce 3 million tonnes of urea per year, will also supply all the major markets in sub-Saharan Africa.

“Apart from meeting the domestic demand, we are going to be able to earn quite a lot of money exporting the goods to the South American countries,” Dangote told a virtual economic forum hosted by Qatar.

Many in Nigeria also hope the Dangote plant will help alleviate chronically low crop yields in Africa’s most populous country, which are partly due to insufficient access to fertiliser. The fertiliser plant is expected to produce multiple grades of fertilisers to meet soil, crop and climate-specific requirements for the African continent, and for export.

According to the World Bank, Nigeria consumed around 20 kg of fertiliser per hectare of arable land in 2018, compared with 73 kg in South Africa and 393 kg in China. Nigeria’s Central Bank bars the use of its foreign exchange for fertiliser imports as part of a raft of controls aimed at boosting domestic production.

The opening of the fertiliser plant has been pushed back severally for various reasons, including Nigeria’s ailing economy, access to foreign exchange and the COVID-19 pandemic.