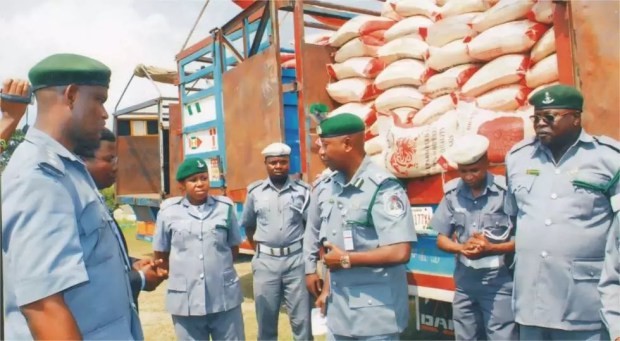 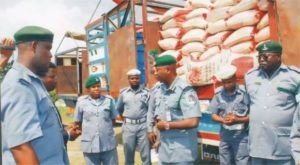 The Nigeria Customs Service, Federal Operations Unit,, Zone ‘A’ Ikeja, said that it had intercepted N1.5bn worth of petroleum products about to be smuggled out of the country to Benin Republic.

It added that the petroleum products in about 12 wooden speed boats had about 11,000 jerry cans set to be smuggled from Ijofin creek under Ipokia Local Government Area of Ogun State.

A statement from the command quoted the Assistant Comptroller General in charge of Zone ‘A’, Aminu Dahiru, as saying that the seizure was made after days of intelligence gathering by officers of the unit.

He said, “This is a big seizure and it needed to be showcased because of the volume involved. This is an unimaginable seizure made by officers. Since it is petroleum product, we do not expect it to be smuggled into Nigeria so naturally; it is going out.

Dahiru disclosed that the products would be forfeited to the Federal Government.

“Well by law, the means of conveyance is liable to seizure but I don’t know whether the speed boats have any value but at the same time it is forfeited to the FG,” he said.

He added, “We have never seized this volume of petroleum products before, which goes to show that those who are behind this are selfish and do not care about the country.”

On the officers that made the seizure, the Zone ‘A’ Customs boss promised to write a report to the Comptroller General, NCS, Hameed Ali, recommending them for a reward.

The Customs Area Controller, Zone ‘A’,  Mohammed Aliyu, was quoted as saying that the CG could  give officers involved in the seizure automatic promotion.