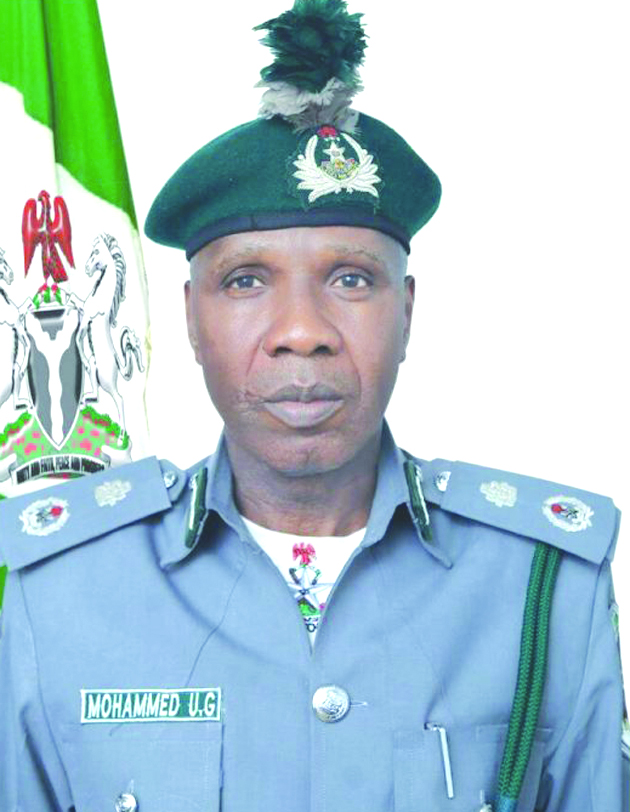 The Nigeria Customs Service (NCS) Federal Operations Unit, Zone A, Ikeja, Lagos says that it recovered unpaid duties amounting to N229.9 million between June 13 and July 10, this year. The Command Controller, Mohammed Garba, who was posted to the FOU in May, this year, said that the command recorded a total seizure of smuggled items worth N200.10million between June and July, following its anti-smuggling campaign. “After a series of meetings with my field officers, reviewing our operational strategies to meet up with the current trend of smuggling, we have intercepted contraband with a duty paid value of N200.99million from June 13 to July 10,” he said.

He added that the unit through its interventions recovered N28.95million from duty payments and demand notices on general goods that tried to outsmart officers at seaports, airport and border stations through wrong classification, transfer of value, and short-change in duty payment. “The cumulative total of this recovery is N229.95million making it another spectacular breakthrough in anti-smuggling operation under my watch,” Garba said.

According to him, 15 suspects were arrested in connection with 40 different seizures within the period comprising vegetable oil, foreign parboiled rice, frozen poultry, smuggled vehicles, medicaments, used tyres, and other goods.

Garba said that the command intercepted 1,442 cartons of Tramadol 225/120mg in a container along Apapa-Oshodi and Ijebu Ode Expressways, adding that the drugs would be handed over to the National Agency for Food and Drug Administration and Control (NAFDAC) for further investigation.

He noted that seven containers whose owners had contravened Customs law by means of false declaration and breach of import prohibition list by trade were also intercepted. He disclosed that three of the containers carried 5,014 pieces of used tyres, used fridges and used double electric burners, while the remaining ones carried 499 cartons of Eva soap as against poultry incubator allegedly declared in the Single Goods Declaration form by the importer.

The FOU boss said the command recently intercepted one DAF Truck with Registration No DAL 543 ZX, carrying 1,200 cartoons of smuggled poultry along Lagos-Ibadan Expressway as well as a container conveying 400 bales of second-hand clothes.

Garba sought for the cooperation of everyone in the fight against smuggling, adding that it could only be won with all hands on deck. “You will agree with me that the fight against smuggling can only be won if all hands are on deck. The commitment, doggedness, resilience and diligence of the officers and men of the FOU A for foiling the antics of smugglers who used different methods for concealment cannot be over emphasized,” he said.