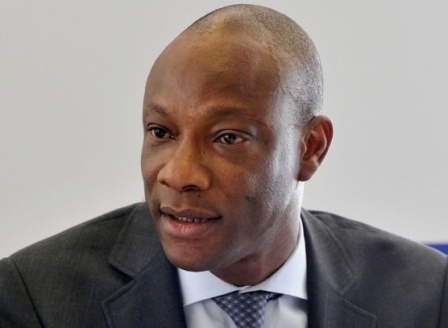 The coronavirus pandemic and the strict measures imposed to contain it have affected banking services in a negative way. Although most of the measures put in place including lockdown have been lifted, however bank customers still endure poor services. Many customers decry the poor handling of their queries just as many of the banks online complaint portals are down.

A customer of Zenith Bank who had his debit card Pin blocked took several days to unblock it but not before parting with N1000 for a new debit card. “For unexplained reason my ATM card pin was blocked and I could not withdraw cash nor perform online banking transactions” complained Francis a customer of Zenith Bank. He said he put a call through to the bank’s customer help line but waited for long and still there was no agent available to hear his complaints. This reporter put a call through to the help line and a recorded voice message stated that due to COVID-19 and the need to maintain social distancing, their agents are being rationed and so it takes long for an agent to come through while advising that other channels of complaints should be explored. Messages sent to the live chat portal for complaint were neither viewed nor responded to for days.

For most ICT non-compliant customer, a visit to the bank is no longer a walk in the park. As banks ration branch operations, customers are forced to use the few branches that are in operation and are made to queue or sit in waiting areas-sometimes under scorching heat- while observing social distancing. Sometimes frustrated customers curse and fight. Reports of customers arguing, fighting and cursing is on the increase just as this reporter witnessed brawl at a branch of a GTBank in Surulere, Lagos.

The surge in customer traffic is straining banks’ resources. Sources say there has been an increase in posting errors as banks ration staff those on duty are working overtime to meet deadlines. A customer who preferred anonymity told TheEconomyng how a posting error of N4.5million at a UBA branch on Lagos Island almost denied their staff salary for July. According to her, a cheque of N4.5million was dropped at the bank only for her boss to receive transfer debit alert of the said amount. The money was wrongful posted to an unknown person’s account. They quickly notified the bank which blocked the recipient account. After days of investigation to determine if there was an intended fraud or error, she says they apologised and said it was a wrong posting and promise to penalise the staff.

“Banking on a good day is a stressful job. Now with the pandemic it is becoming very hectic” says a staff of one of the top banks.  Attempts to get the response of UBA spokesman were not successful.