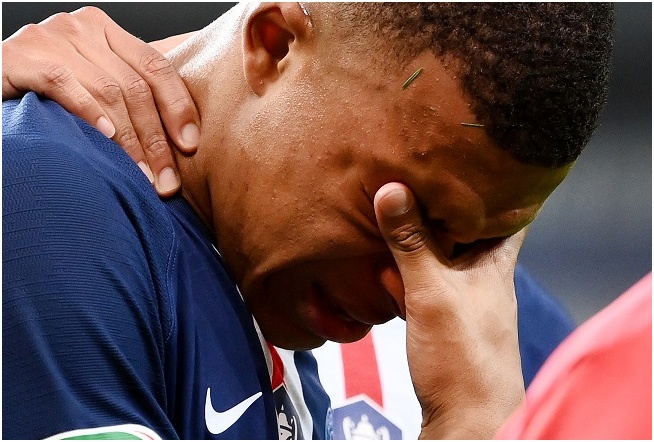 Mbappe, who took part in Monday evening’s training session before learning the result of his test, is the seventh Paris Saint-Germain player to contract the virus. Neymar was among the first to test positive last week.

“He was set aside from the group after receiving the results at the end of training before returning to his home in the evening,” French team management said.

“Like the rest of the squad, Mbappe had undergone a test prior to meeting up. The result was negative like the one on Wednesday” requested by UEFA ahead of the Sweden fixture on Saturday in Solna, management said.

Mbappe scored the winner for the world champions in a 1-0 victory over Sweden in their opening Nations League encounter.

However, he was expected to be rested for the game at the Stade de France against Croatia, with PSG’s opening match of the Ligue 1 season scheduled for Thursday away to Lens.