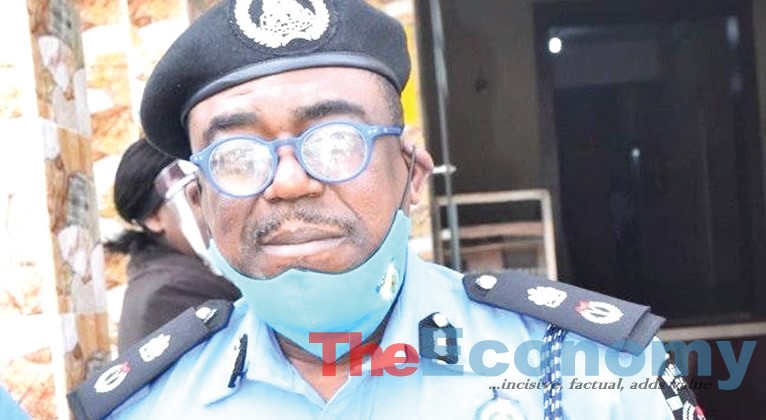 A man said to be a member of the Oyo State Security Agency, popularly known as Operation Amotekun, has allegedly killed two persons in the Isale Osi area of Ibadan. The two victims were identified as Akin Delokun and Azeez Hammed.

The suspect, Sikiru Apanpa, was also alleged to have shot and injured another resident in the same area. Some residents claimed that Apanpa was a member of the Oodua People’s Congress, but was later recruited by Operation Amotekun.

It was gathered that the killings happened on Thursday when a resident invited the Amotekun corps to intervene in a fight among hoodlums in the area. One of the hoodlums was reportedly shot and later died. His death was said to have led to an attack on a vigilante in the area. The vigilante, it was gathered, invited his colleagues to rescue him, which led to another round of fight.

The Chairman of Amotekun in Oyo State, Col. Kunle Togun (retd), when contacted by our correspondent, said he was not in Ibadan. He said he would ask his men for details of the incident. However, the Information Officer of Amotekun in the state, Mrs Ayolola Adedoja, denied the allegation against the security outfit. Adedoja said, “The man is not a member of Amotekun. I learnt that he is a member of the OPC. He didn’t even apply to join Amotekun. He doesn’t have our uniform. He is not one of us.”

The state Police Public Relations Officer, Mr Olugbenga Fadeyi, confirmed the killings. He said, “The case that was reported at Mapo Police Station was an allegation against one Sikiru Apanpa that he led some OPC men to attack and kill a 26-year-old-man, Delokun Akin, on December 15, and one Azeez Hammed, aged 30, at his home at Akala Road, Ori Eru on December 14, for refusing to join the OPC. “The scene was visited by the police, but family members refused autopsies and they have since buried the corpses according to Islamic rites. Investigation has commenced and it is being intensified.”