Confronting the menace of open defecation 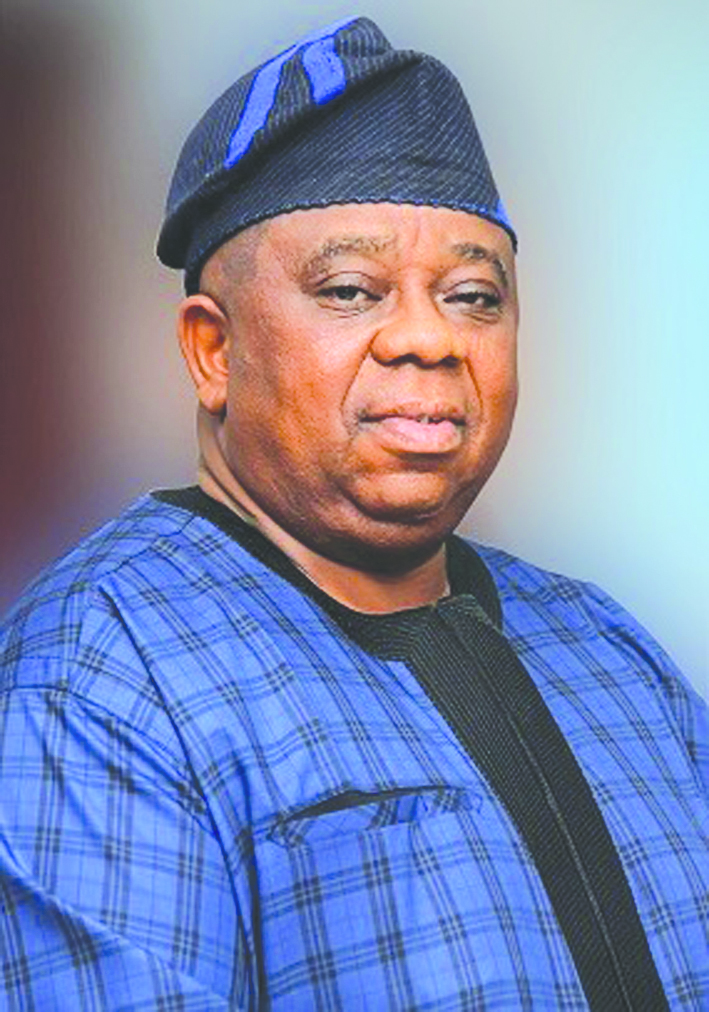 Developing countries generally suffer from the nuisance of open defecation which not only embarrasses but poses severe public health challenges to such countries. Sadly, Nigeria is no exception. It has one of the highest rates of open defecation which is equally worsen by the high rate of homelessness and rapid growth of slums across the country. Many houses in the slums have their sewage pipes channelled into open drainages in street, causing offensive odour and health hazard. The eyesore of children and adults alike, squatting in public spaces to heed the ‘call of nature’ calls for national sobriety. Experts are miffed by the absence of sincere efforts by government to tackle the root cause of the problem. “Seven women out of 10 do not have access to safe toilets…..and every year, over 85,000 mothers in Nigeria lose a child, at least, to diarrhoea disease caused by lack of adequate sanitation and clean water,” says Dr Michael Ojo, Country Representative of WaterAid, a non-governmental organisation.

According to the United Nations Children’s Emergency Fund (UNICEF), open defecation is so rampant that it has become a lifestyle of sorts in the country. Indeed, Nigerians wake up daily to the eyesore of human waste lining walkways, canals, school premises, bus stops and parks, which are made worse by the absence of public convenience facilities. Many schools in Nigeria, according to UNICEF, “lack safe private toilets and hand washing facilities.” Associate worker, Jide Alimi opines that “with an open defecation rate of 28.5 percent, Nigeria no doubt is reaping the lack of investment in human dignity.”

Public health hazards are exacerbated by human waste that contaminates public water works which results in ailments such as typhoid and malaria fever, a fact Dr Cliff Okafor, Executive Director of Community Health, Education and Development, a non-governmental organisation, agrees with saying “open defecation is a major source of hand-to-mouth disease.”

This particular menace was recently highlighted in a UNICEF report which shows that Ekiti State has the highest rate of open defecation, due to the fact that over half the population of the state do not have access to toilets. Ranked 29th in population, Ekiti accounts for 60 percent of the practice in the country as about 1.8million residents of the state out of population of 2.7 million defecate in the open.

There is a renewed global push to end open defecation led by the United Nations and the World Bank which have committed huge resources towards providing toilets in countries suffering from the menace. Rural communities and urban centres in developing countries are being supplied with toilet facilities and taught the dangers of open defecation as well as how to keep their environment clean.

In India, the World Bank has made available $1.5billion to provide toilet facilities.
Back home, some state governments in Nigeria have initiated moves to confront the challenge. The Lagos State government, according to Dr Babatunde Adejare, Commissioner for Environment, has concluded work on a master plan to provide public toilets across the state. This will not be “restricted to parks and gardens” but throughout the state.

Ekiti State government is also pushing to ensure that every home is provided with a toilet facility. Observers believe that as Nigeria is aiming to be a middle income country, open defecation is at variance with such goals and call for a concerted effort to check the menace.