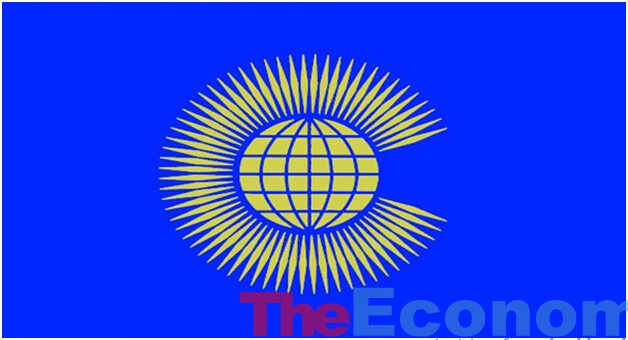 A Commonwealth Heads of Government meeting already postponed because of the coronavirus outbreak will now take place next year, the organisation said on Wednesday.

The event will be held on the week of June 21, 2021, in the Rwandan capital, Kigali, Commonwealth Secretary-General Patricia Scotland announced.

She said the meetings “will give us a real opportunity to focus on our post-Covid recovery” but also tackle other issues, including climate change, trade and sustainable development.

The event, also known as CHOGM, takes place every two years and had been due to be held in Rwanda in June this year, as governments around the world grappled with the virus outbreak.

The Commonwealth is made up mainly of former British colonies comprising 54 countries and 2.4 billion people — about a third of the world’s population.