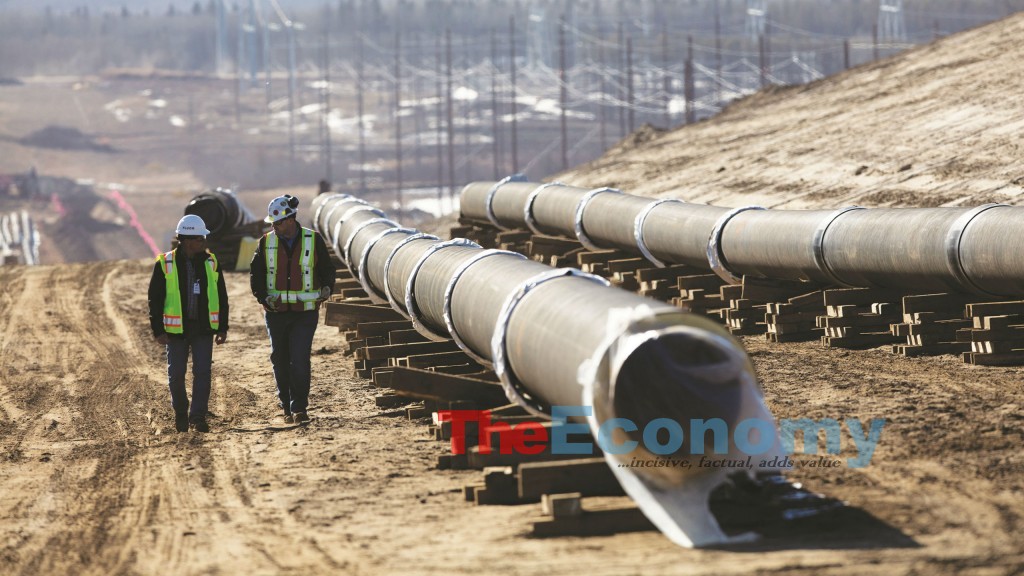 China has approved and will disburse its 85 per cent loan required to fund the $2.6bn Ajaokuta-Kaduna-Kano gas pipeline project, the Federal Government announced on Tuesday.

The AKK pipeline project, flagged off in July this year, is 85 percent funded by the Bank of China and Sinosure, a Chinese export and credit insurance corporation, while the Federal Government, represented by NNPC, provides 15 per cent equity.

Speaking on the side-lines of the project inspection on Tuesday, Ahmed said, “We have to give a sovereign guarantee to the lender so that the loan is concluded.

“I’m glad to say that the loan has been concluded and very soon, the disbursement will start.”

She said the project was being delivered on time and on course, adding that despite the slowdown in economic activities, the project had not slowed down and work had not stopped for one day.

“We are glad that gas is being piped across this line from Ajaokuta to Kaduna to Kano. This will help to revive industries in those parts of the country and create jobs,” Ahmed said.

On his part, Kyari said nothing would stop the project except force majeure or an act of God.

This, he said, was because the Bank of China had approved the loan and the project would continue till its financial close.