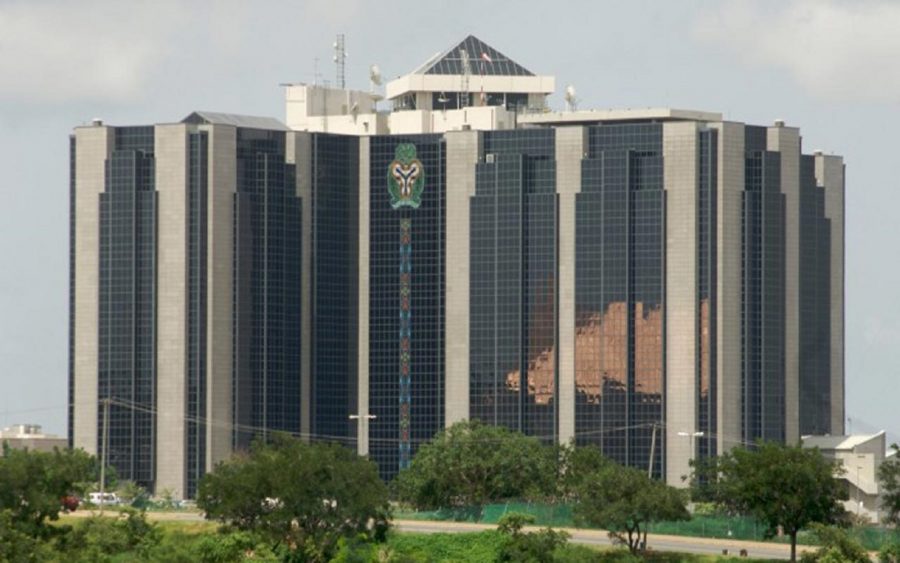 Increased liquidity in the banking sector has continued to raise the lending institutions’ capacity to increase credit to the economy, Punch reports.

The Deposit Money Banks and merchant banks in the country borrowed N1.81tn from the Central Bank of Nigeria in the first quarter of the year.

In April, they borrowed N274bn from the apex bank, thereby increasing the amount borrowed to N2.08tn in the first four months of the year, according to data obtained from the CBN.

According to CBN reports, the banks continued to access the standing facilities window to square up their positions.

CBN’s first-quarter economic figures showed that applicable rates for the SLF and SDF stood at 15.50 and 8.50 per cent respectively in March.

Total request for the SLF during the first quarter of 2020 was N1.81tn, made up of N1.21tn direct SLF and N597.96bn intraday lending facilities converted to overnight repo.

The total SDF granted during the review period was N843.09bn, with a daily average of N14.05bn in the 60 transaction days in the first quarter of 2020.

It said the cost incurred on SDF in the first quarter of 2020 stood at N460m.

According to the April monthly economic report of the CBN, the trend at the CBN standing facilities window showed more frequency at the SDF window, as against the decreased patronage at the SLF window due to the excess liquidity in the banking system.

It said applicable rates for the SLF and SDF remained at 15.5 per cent and 8.5 per cent respectively.

Total interest earned at 15.5 per cent was N270m, according to the apex bank.

The daily request ranged from N140m to N41.23bn, while the cost incurred on SDF in the month stood at N160m.

However, as more funds were made available to the banks, credit to the economy continued to grow.

The CBN stated in the report that credit to the private sector grew by 6.6 per cent in April, compared with 5.7 per cent in March, driven largely by other depository corporations’ credit, reinforcing the effectiveness of the Loan-to-Deposit ratio policy of the apex bank.

It stated that sectoral credit utilisation by the other sectors of the economy, at N18.53tn, rose by 0.25 per cent at the end of April above its level at the end of March.

Analysis of the composition of credit indicated that the sectors with lower risk weights received most of the credit.

Agriculture and construction sectors accounted for 4.7 per cent and 4.5 per cent at the end of April 2020, respectively, relative to 4.6 per cent and 4.3 per cent in the preceding month.

He said this illustrated the continued potency of CBN’s Loan to Deposit Ratio policy.

Emefiele said, “Even with an increasingly fragile global macro-financial condition and rising domestic credit, the Nigerian banking sector remained largely resilient with NPLs ratio continuing to moderate from 11.2 per cent in May 2019 to 6.4 per cent in June 2020.

“Yet, I note the imperative of sustained credit flows to the private sector, especially at this critical time when the productive machinery of the economy needs liquidity support to prop domestic supply.

“To help local firms cushion the consequences of the pandemic, the CBN is working with banks to restructure lending and grant increased forbearance to businesses which require such to survive.

“The CBN will continue its drive to de-risk lending and increase targeted intervention to strategic high impact private sector ventures through effective collaboration of all stakeholders, especially on the backdrop of the imminent economic downturn. Another member of the MPC, SanusiRafindadi, said report on the banking system stability review showed that despite the challenges posed by the COVID-19 lockdown, the banking system remained sound and resilient.