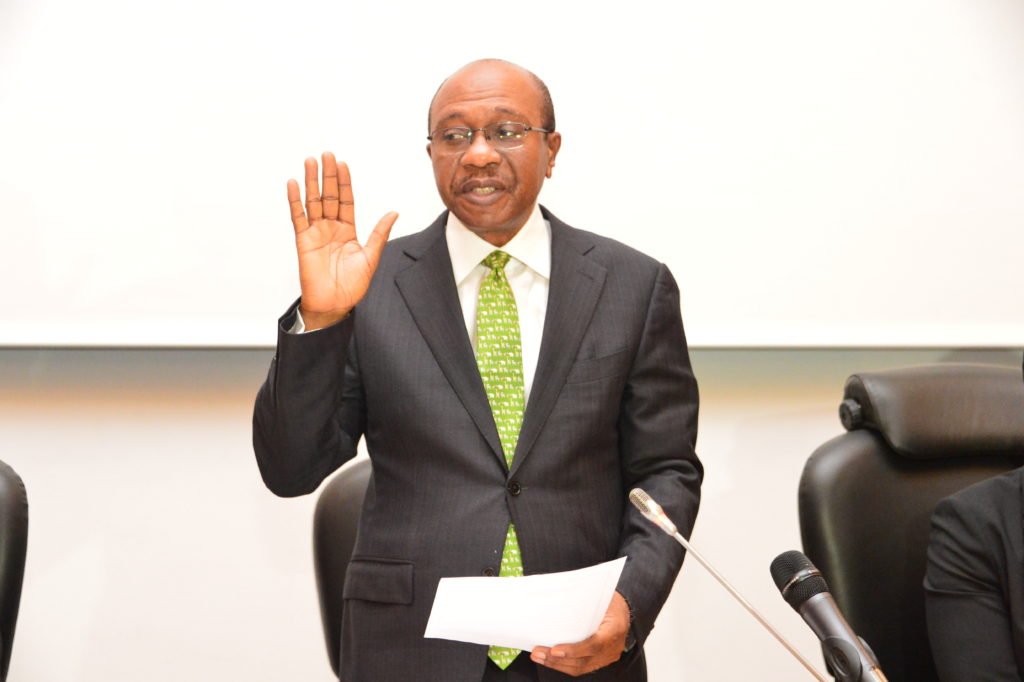 The CBN governor gave the assurance against the backdrop of complaints that the current FX policy which limits transactions to $5,000 may not fulfill consumers’ actual needs.

But Emefiele, while addressing journalists over the weekend, said the CBN was ready to approve requests from commercial banks to go beyond the caps if it is proven that the extra demand for FX is for legitimate purposes.  “Indeed, I want to put it on record; if the amount you want is even above the limit that is recognised and we find that the reason you are making those demands is legitimate, your bank will speak to us and we will give you more than what is even the limit,” he said.

He further insisted that the Investors and Exporters (I&E) Window of the central bank remains the major market which anyone seeking to procure or sell foreign exchange should patronise.

While urging customers to go to their banks for their FX needs, the CBN Governor said: “The only exchange rate that I recognise today in the Nigerian foreign exchange market which is the dominant market remains the Investors and Exporters (I&E) window.I am sorry to say that I do not and I do not intend to recognise that there are any other rates in the market.”

The CBN governor also reiterated that the much anticipated Central Bank Digital Currency (CBDC) also known as the e-Naira would debut on October 1, adding that the bank has all the approvals and mandate to launch on the said date. He said: “it is important to note that the e-Naira is not a one-off but a journey that start on October 1. October 1 marks the beginning of the eNaira journey. On October 1, a Nigerian should be able to download the e-Naira App from either Google Play Store or Apple Apps Store and onboard themselves and find their e-Naira wallets using their bank accounts or with cash at a registered agent located across the nation and conduct transfers.”

Continuing, he said: “Let’s imagine a bank has about N10 billion in physical cash in its account. We can decide that out of the N10 billion we move N2 billion into an electronic wallet for the bank. So if you are a customer and you have say N10 million with your bank, for your comfort of spending and making purchases, you could tell the bank to load N2 million out of your N10 million and so your bank balance sitting in physical currency drops to N8 million while the eWallet carries N2 million. With that you can make purchases both within and across the country.”