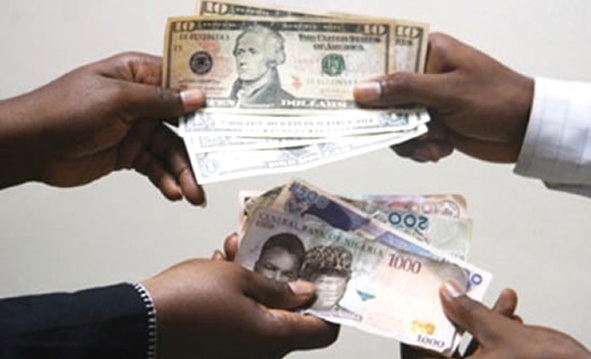 As part of the process for the resumption of forex trade, the Central Bank of Nigeria (CBN) has directed licensed bureaux de change, BDC, operators to sell dollars to customers at a rate not higher than N386 to the dollar.

This came as the Federal Government, said despite the N2.3 trillion Economic Stimulus Plan put in place to contain impact of the Coronavirus (COVID-19) pandemic on the economy, there is the possibility that the third quarter, 2020 (Q3’20) Gross Domestic Product, (GDP), growth rate will be negative, while the economy will relapse into a recession. The apex bank in a circular by the Director, Trade and Exchange Department, O. S. Nnaji, said the directive would take effect on Monday. According to Nnaji, “As part of efforts to enhance accessibility to foreign exchange, particularly to travellers, following the announcement of the limited resumption of international flights by the Minister of Aviation, commencing with Abuja and Lagos, the CBN, hereby, wishes to inform the general public that gradual sales of foreign exchange to licensed BDC operators will commence with effect from August 31.

On the recession, the government, however, said it would be a short-lived recession. The government’s position is now in line with private sector projections for the economy against the backdrop of the second quarter 2020, Q2’20 GDP figures released by the National Bureau of Statistics (NBS), on Monday, which put the GDP at -6.1 percent, the worst performance in three decades. Earlier in the week, many economy observers have indicated that the Nigerian economy would certainly sink into a second recession in four years with effect from the third quarter 2020, Q3’20.

Technically, an economy enters recession when it records two consecutive quarters of negative growth. Reflecting on this, the Director-General of the Lagos Chamber of Commerce and Industry, LCCI, Muda Yusuf, had stated: “Given the protraction of the COVID-19 pandemic and lack of a vaccine, there is high possibility that the economy would contract, though marginally, in the third quarter and this would mark the second recession under the watch of the current administration.”