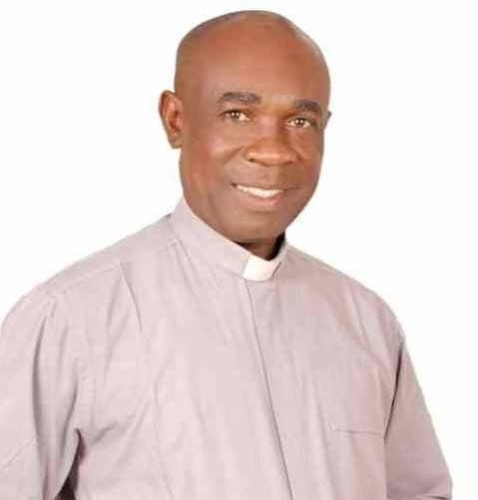 This is the second time the priest would be kidnapped on his farm. He had previously been kidnapped in 2018 but released after few days. However, this time, he was kidnapped around 7pm on Saturday, September 26, alongside three of his workers who were released after five hours while the priest’s whereabouts remain unknown.

In his official reaction, the Police Public Relations Officer, DSP Onome Onovwakpoyeya, confirmed the kidnap and announced that the state Commissioner of Police has set machineries in place to ensure the speedy release of the kidnapped priest.