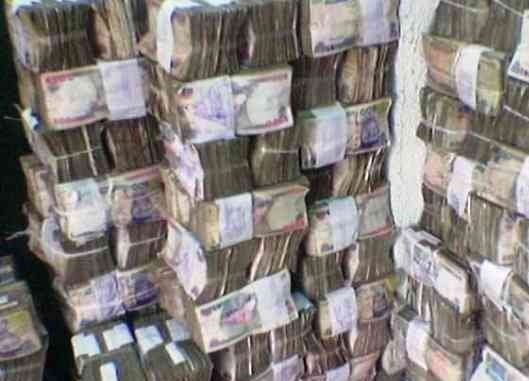 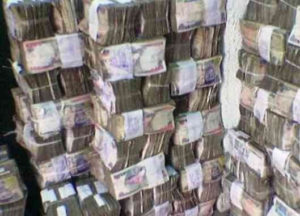 The Centre for Anti-Corruption Open Leadership (CACOL) has demanded for prosecution of officials of the Independent National Electoral Commission (INEC) and others linked to the 111 million Naira reportedly recovered by the Joint Investigation Panel which probed the December 10, 2016 legislative elections in Rivers State.
CACOL’s Executive Chairman, Debo Adeniran, argues that prosecution of those involved in the electoral bribery saga by the Muhammadu Buhari administration becomes imperative to save the country from further corruptive and destructive tendencies during election. According to him, treating such cases of officials involved in handling the country’s electoral processes with kid’s glove is unacceptable “giving the reality that such incidences only throw up corrupt leaders who pummel resources and loot public treasury at will”.
The anti-corruption watchdog argues that immediate investigation of the circumstances under which such heinous corruption crime took place must be done to identify all those that were involved beyond the officials reported to have been arrested already.
“The weight of the crime and its scary consequences vis-à-vis the possibility of putting corrupt elements in power makes it expedient for the prosecution of the suspects to commence immediately. Such corrupt acts need not be delayed before culprits are made to face the wrath of the law.”
According to the CACOL boss, “the 23 officials; their patronizers and abettors should not escape from the hands of the law should their culpability be established. They are supposed to be umpires, watchdogs for free and fair elections not the ones distorting electoral results.”
Adeniran stressed: “having corrupt people like these ones in the INEC is very harmful to the country as this would hamper good governance. The right candidate may likely never get to the position of power because of these cankerworms that destroy the Country’s Political entity.”
He explained further that the effect of having corrupt persons in public offices especially a sensitive commission like INEC is very dangerous and can only result in consolidating the institutionalization of corruption in the system. “When the right people do not get a fair fight during elections, the bad ones come into Power and thereafter, the people suffer. Abetting crimes should carry the same punishment as the real culprits. These officials should not just be dismissed from the commission but should get the right punitive; this would help curb such practice in the system and reduce that capacity of corrupt persons to occupying public or elected offices.”
By Olisemeka Obeche