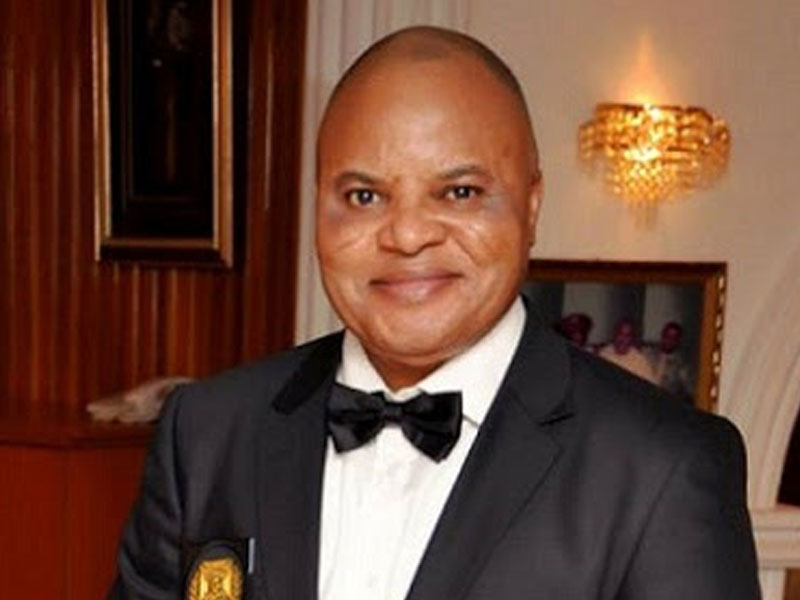 A statement by Femi Adesina, Special Adviser to the President on Media and Publicity said that Buhari gave the directive in his capacity as the Minister of Petroleum Resources.  He added that the President has appointed Senator Ifeanyi Ararume as the Chairman of the soon-to-be incorporated NNPC Limited while Kyari and Umar Ajiya will serve as its chief executive and chief financial officer respectively.

The announcement of the board members and the President’s nod for the registration of the new company signals the beginning of the implementation of the Petroleum Industry Act (PIA). According to Adesina, the appointments and directive were in tandem with Section 53(1) of the PIA. The section requires the Minister of Petroleum Resources to call for the incorporation of the NNPC Limited within six months of commencement of the Act in consultation with the Minister of Finance on the nominal shares of the company.

Adesina’s statement reads: “President Muhammadu Buhari, in his capacity as minister of Petroleum Resources has directed the incorporation of the Nigerian National Petroleum Company Limited.

“This is in consonance with Section 53(1) of the Petroleum Industry Act 2021, which requires the Minister of Petroleum Resources to cause for the incorporation of the NNPC Limited within six months of commencement of the Act in consultation with the Minister of Finance on the nominal shares of the Company.

“The Group Managing Director of the NNPC, Mr. Mele Kolo Kyari, has, therefore, been directed to take necessary steps to ensure that the incorporation of the NNPC Limited is consistent with the provisions of the PIA 2021.

“Also, by the power vested in him under Section 59(2) of the PIA 2021, President Buhari has approved the appointment of the board and management of the NNPC Limited, with effect from the date of incorporation of the company.

“Chairman of the board is Senator Ifeanyi Ararume, while Mele Kolo Kyari and Umar I. Ajiya are Chief Executive Officer, and Chief Financial Officer, respectively.”