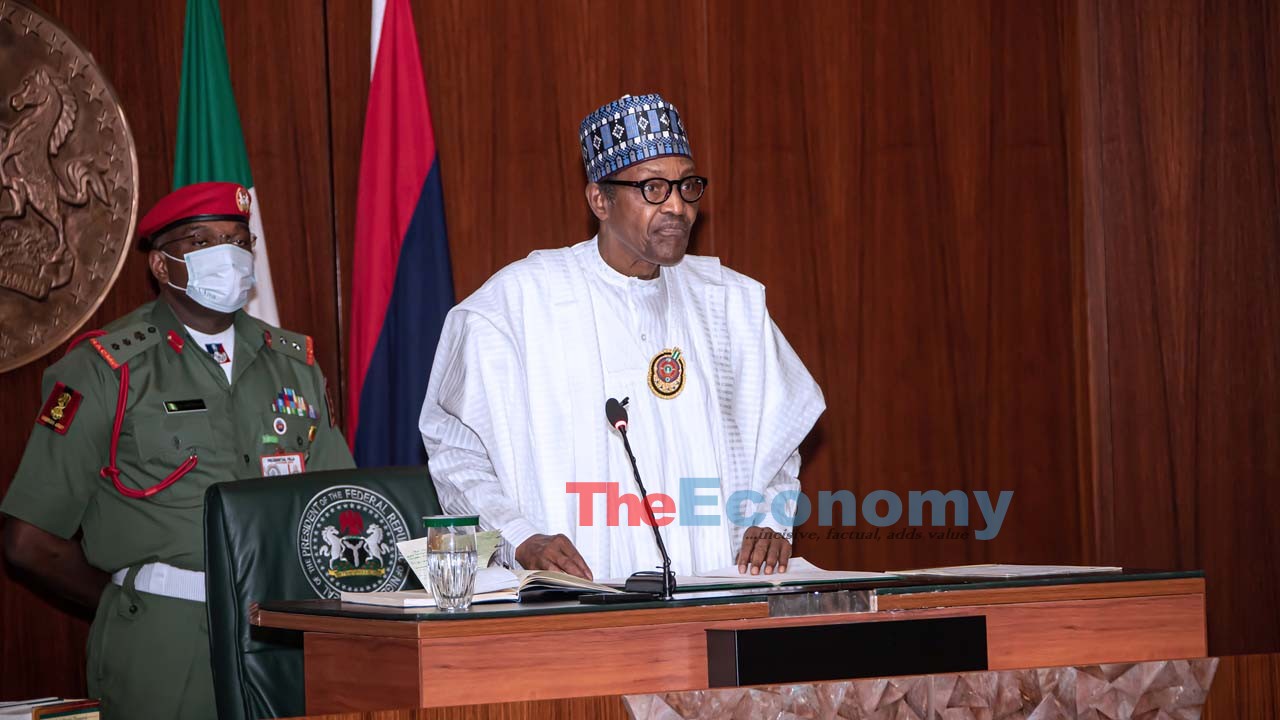 Menace associated with gas flaring and the multiplier health and environmental hazards, especially in the Niger Delta region, is expected to decline with progress on about $14.5b worth of gas projects as well a new Integrated Gas Handling Facility (IGHF) and LPG Units. 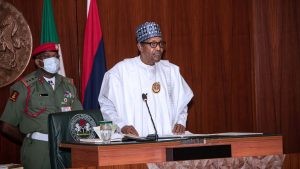 Government expressed the optimism as Buhari commissioned the IGHF and LPG Units built by the Nigerian Petroleum Development Company (NPDC), a subsidiary of the Nigerian National Petroleum Corporation (NNPC). The facility will export gas and boost local utilisation of the resources.

Nigeria has abundant gas resources. The Federal Government disclosed in June that the country’s total gas reserves hovered around 203.16 trillion cubic feet (TCF), representing a marginal increase of 1.16tcf or 0.57 per cent from the 202tcf recorded in 2019. Another 600 TCF is reportedly unproven. These reserves make the country the largest in Africa and 9th in the world.

The reserves, though over three times higher than the nation’s crude oil proven deposit, have not translated to economic benefits. This is expected to change with a new drive by the current administration.

A $12 billion Nigeria LNG (NLNG) train seven gas project progressed this year. A critical pipeline infrastructure, the Ajaokuta – Kaduna – Kano pipeline, expected to be constructed for $2.5 billion is also ongoing. But stakeholders insisted the country would have done 10 times better but for avoidable bottlenecks.

Gas pricing mechanism, government’s undue involvement in the sector, cloudy fiscal and another harsh operating environment, poor implementation of existing policies, and other barriers have bedeviled the sector as the industry remained elusive to private investors.

As Nigeria acts slowly on developing the sector, emerging energy solutions, especially renewable energy and energy storage, are projected to keep reserves unharnessed across the world. A report by Wood Mackenzie had shown that over three-quarters of 77 per cent of new LNG supply are at risk.

With an existing gas master plan, the Minister of State for Petroleum Resources, Timipre Sylva, had earlier in the year declared that aggressive effort would be made to unlock revenue and economic potential of gas even as the government declared 2020 the year of gas.

Speaking virtually at the commissioning of the IGHF and LPG Units, Buhari said upscaling of the gas resources for domestic utilisation remained a priority, especially using the natural resources to spur industrial realisation, provide efficient energy for transportation and household use, while increasing exports into the international market.

He said key projects such as the AKK pipeline infrastructure, the train seven as well as the new NPDC project remained an indication of the government’s commitment.

Buhari noted that hundreds of jobs would be created, as the new plant would support an earlier policy on autogas.

He described jobs as critical to the growth of small and medium enterprises, towards creating direct and indirect jobs.

In his contribution, Sylva said the new project was part of a commitment to making revenue and harnessing gas resources in the country despite the challenges posed by COVID-19.

Gas, he stated, remained the next area of focus that would put the country in a position of advantage.

He said the corporation would optimize value from gas and ensure the expansion of domestic gas utilization.

The Governor of Edo State, Godwin Obaseki, applauded the efforts to harness the resources and stressed the need to integrate local communities in development efforts.