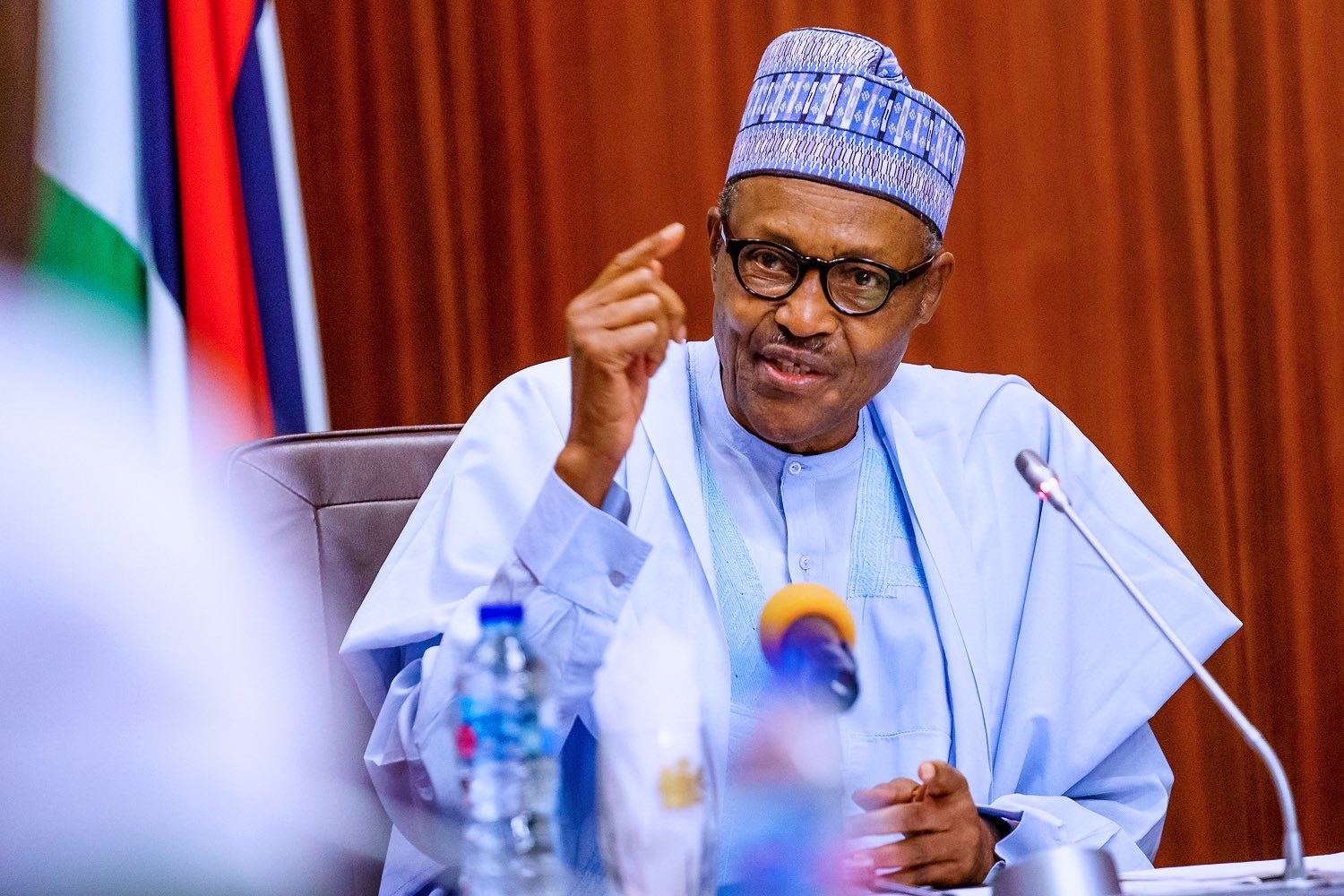 President Muhammadu Buhari, has approved N134.7 billion for the payment of Security Debarment Allowance to all veteran military officers.

Buhari, who disclosed this at the launch of the 2023 Armed Forces Remembrance Day Emblem and Appeal fund, also announced the donation of N10 million to the Nigerian Legion, on behalf of the Federal Government.

The News Agency of Nigeria reports that the inauguration of the Emblem Appeal fund preceded the meeting of the Federal Executive Council.

Buhari assured of the Federal Government’s commitment to the welfare of veterans by ensuring prompt payment of their pension and other entitlements, which had been demonstrated by his approval of the payment of SDA to veterans with effect from 2017.

“However, in order to capture all veterans hitherto excluded from the payment of the SDA, I have approved a review of the effective date of the Manual of Financial Administration for the Armed Forces of Nigeria 2017.

President Buhari also expressed delight that the Defence Health Maintenance Limited was living up to expectation in providing healthcare services to the veterans, noting the expansion of the reach of their services through the establishment of Zonal and State offices.

He promised that government would continue to prioritise the provision of quality healthcare services to veterans and citizens at large.

The president also commended the efforts of the Nigerian Armed Forces in confronting banditry, kidnappings, molestations and killing of innocent citizens head-on, saying that these “vices alien to our culture” are on the decline.

According to him, normalcy is gradually returning to some affected parts of the country due to the methodical approach and increasing military campaign to decimate subversive elements involved in destructive activities, such as “in the insurgency in North East, militancy in the Niger Delta”.

He also lauded the efforts of the military in addressing ethnic and religious tensions in some communities.

He assured Nigerians that the federal government would continue to reposition and strengthen all security agencies to enable them surmount the security challenges in the country.

The president called on business enterprises to appreciate the sacrifice of servicemen and gallant troops by extending support to them in form of discounts and rebates upon purchases and services rendered.

This, he said, would act as a morale booster to members of  the Armed Forces and assist them in carrying out their statutory responsibilities.

Buhari reiterated that he would hand over ”a Nigeria that is free from insecurity to the next generation of leaders.”

He expressed confidence that with the gallantry and sacrifices exhibited by men and women of the Armed Forces in the campaign against insurgency and other Internal Security Operations, “the nation will be returned to normalcy as we continue to battle decisively, all the security challenges.”

The president commended Governors who are Patrons of Veterans in their respective states for their support of the Nigerian Legion.

Buhari urged government’s agencies at the Federal and State levels to continue to patronise the services of the Nigerian Legion Corps of Commissionaires in the provision of security and other administrative services.

“The potentials of ex-servicemen are enormous and can indeed be tapped for national development,” he said.

He directed the Defence and Services Headquarters to continue to interface with the veterans in matters of security, intelligence and strategy.

The president recounted that the choice of Jan. 15 as the Armed Forces Remembrance Day Celebration is symbolic because it marked the end of the Nigerian Civil War.

“The occasion gives cause for reflection and reminds us of the sacrifice made by our Armed Forces in preserving the unity of the country and highlights the need for us to guard this unity jealousy,” he said.

He, therefore, implored all citizens to refrain from detrimental actions and statements that threaten national unity and integration but rather engage in positive actions that unite the country.

“The strength of our country lies in our diversity; an endowment we must do all within our means to preserve,” he said.

On the 2023 emblem, the president explained that it remained a symbol of remembrance and a beacon of hope for a peaceful future with the unspoken message to the fallen heroes that their sacrifice was noble for the greater good of our fatherland.

“It is also our humble way of appreciating the veterans and the families of their fallen colleagues,” the president said.

He called on all Nigerians and non-Nigerians residing in the country, irrespective of their political affiliation or religious beliefs, to adorn the emblem with pride and identify with those who laid down their lives for the peace and security of the nation.

Buhari also encouraged all to donate generously in support of the veterans and dependants of fallen heroes.

President of the Senate, Ahmed Lawan, who also promised financial donation, on behalf of the National Assembly, to the Nigerian Legion, commended the president for giving ‘‘maximum support’’ to the Nigerian Armed Forces.

“For us at the National Assembly, there is nothing that we will approve for the Armed Forces and other security agencies that will be too much.

”We believe that we must secure this country before we take our exit from the government and Mr President we are with you on this journey,’’ he said.

The Minister of Defence, Major General Bashir Magashi (retd.), pledged that the Ministry would continue to ensure the prompt payment of the entitlements and death benefits of the deceased servicemen.

According to him, scholarship programme for the children of the deceased up to the tertiary level is being implemented.

He, however, called on well-meaning corporate and Non-Governmental Organisations to prioritise the alleviation of the hardship faced by widows and orphans of the departed heroes.

The Chief of Defence Staff, Gen. Lucky Irabor, on behalf of the Armed Forces; the Inspector-General of Police, Alkali Baba, on behalf of the intelligence community;  and the Central Bank Governor,  Godwin Emefiele, on behalf of the Bankers’ Committee; pledged donations to the Nigerian legion at the Emblem Appeal Launch.