BREAKING: No going back on Water Resources Bill – FG 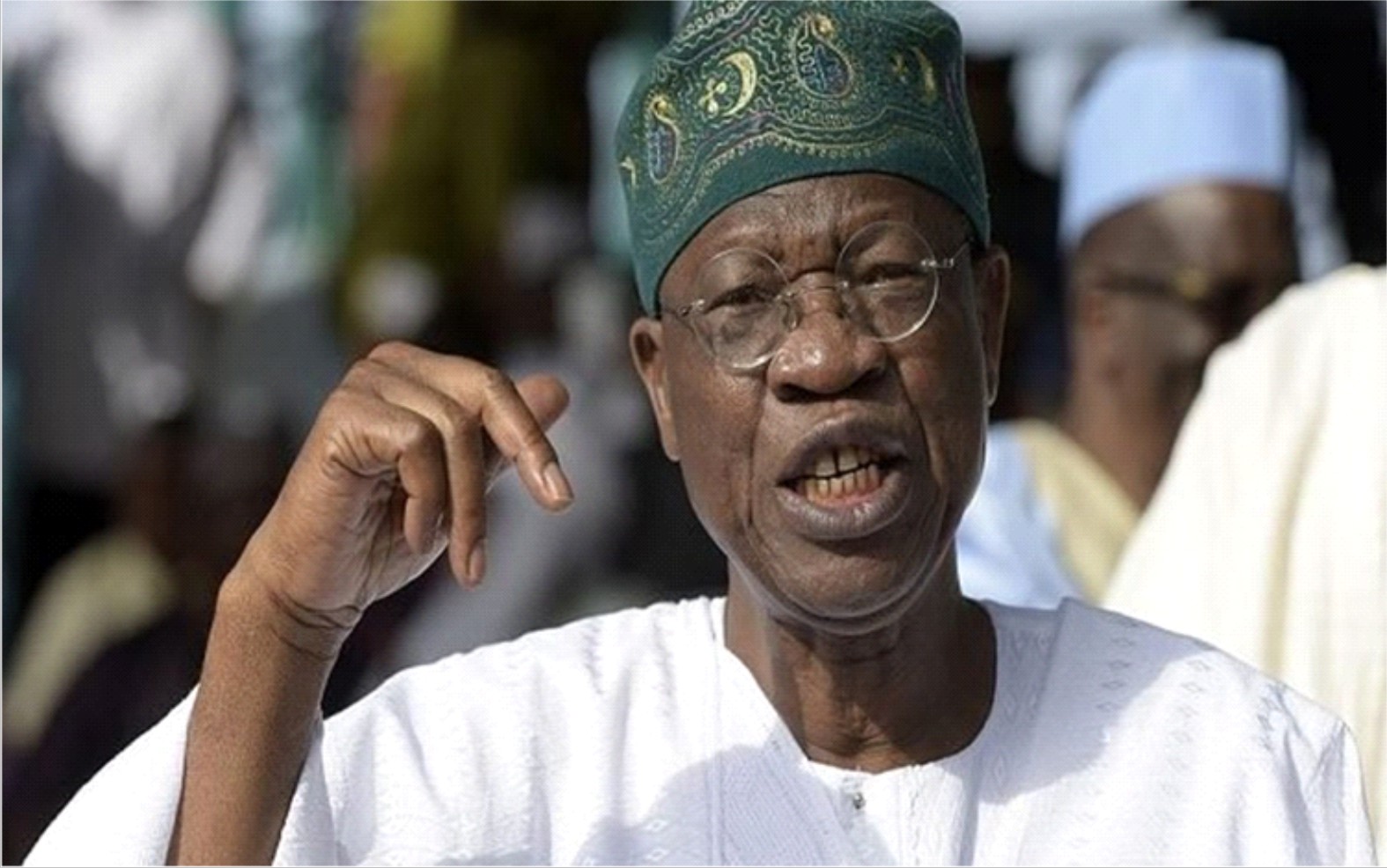 The Federal Government has declared it will go ahead with the Water Resources Bill.

Minister of Information and Culture Lai Mohammed told reporters the bill was not designed to cause water wars in the country.

He said the bill is a panacea to likely water conflicts in the country.

He said critics of the bill have either not read it or might be mischievous.

He said there is no hidden agenda behind the bill.

He said it is not a subterfuge reintroduction of RUGA.

Mohammed made the clarifications at a joint briefing with the Minister of Water Resources, Engr. Suleiman Adamu in Abuja.

He said: “There is nothing new about the National Water Resources Bill. This is because it is an amalgamation of Water Resources Laws that have been in existence for a long time.

“So, why are the laws being re-packaged as the National Water Resources Bill 2020?

“The answer is that they are being re-enacted with necessary modifications to bring them in line with current global trends as well as best practices in Integrated Water Resources Management (IWRM).

“The overall objective of this amalgamation is the efficient management of the Water Resources Sector for the economic development of Nigeria and the well-being of its citizens.

“The Bill provides for professional and efficient management of all surface and ground water for the use of the people (i.e. for domestic and non-domestic use, irrigation, agricultural purposes, generation of hydro-electric energy, navigation, fisheries and recreation).

“The Bill will ensure that the nation’s water resources are protected, used, developed, conserved, managed and controlled in a sustainable manner for the benefit of all persons.

“Critics contend that the Bill is aimed at taking the resources of a certain part of the country for the use of herders. In other words, the Federal Government is seeking to implement RUGA by subterfuge.

“We also want to state that the Bill is for the good of the nation, and has no hidden agenda whatsoever.”

Adamu said the bill was sent to all the states for concurrence without any object.

He said the bill predated the administration of President Muhammadu Buhari. He said:” This was never a Buhari bill, it is a bill for Nigeria. It started 2008 long before the President thought of winning election.”