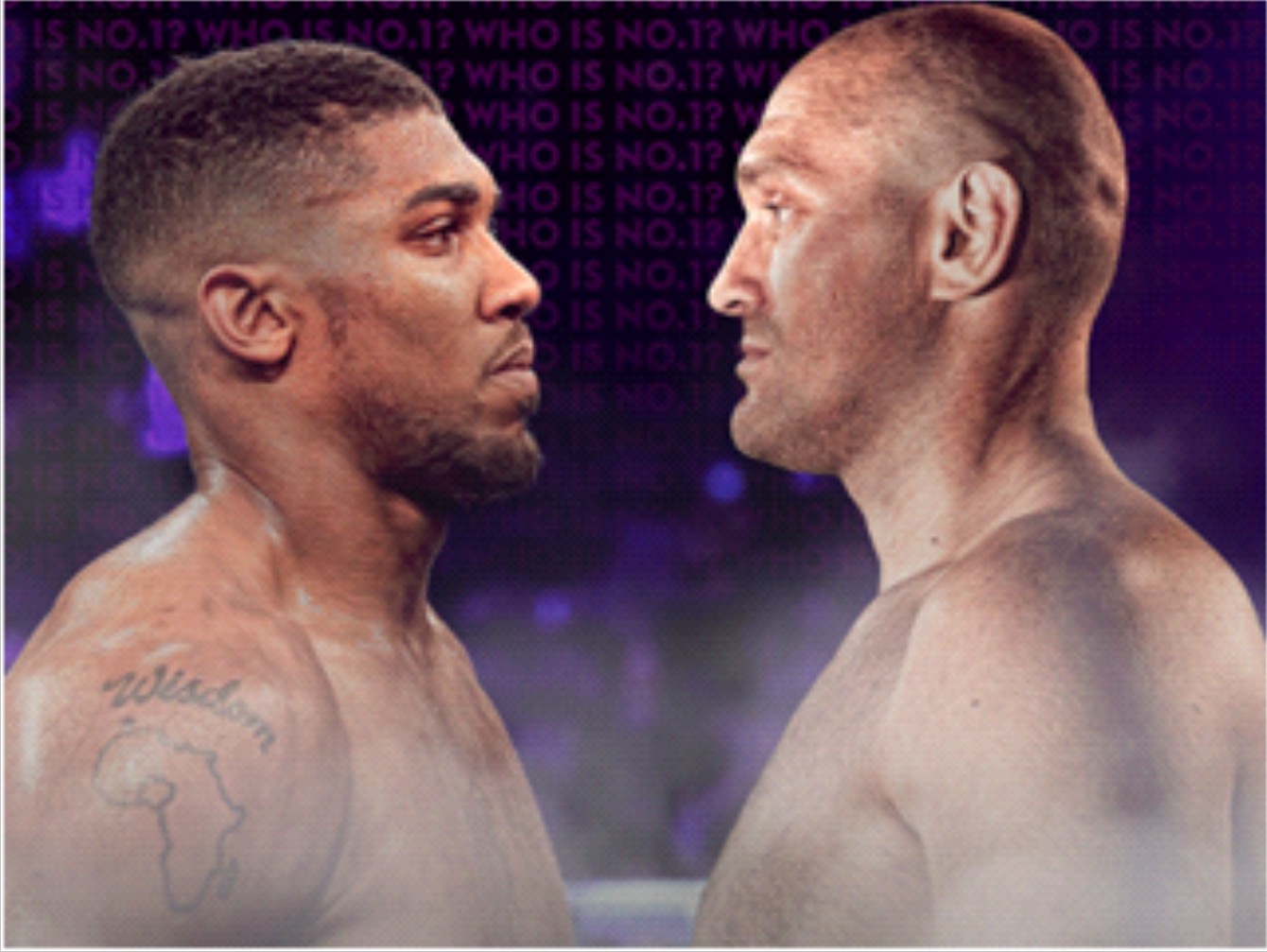 WBC heavyweight champion Tyson Fury has applied pressure on his domestic rival, Anthony Joshua, to bypass any further obligations that stand in the way of a 2021 showdown.

“Rather than fight all these mandatories he’s got, I’d say just vacate those belts and fight the fight everyone wants to see,” Fury told Behind the Gloves.

“I ain’t running from you, I don’t care about you. I’ll go through you like a knife through butter. Come and fight the big boy, step up to the plate and get knocked out. Then fight all those easy guys. No disrespect to OleksandrUsyk – great fighter, cruiserweight world champion, probably going to be heavyweight champion if he fights Anthony Joshua – but don’t take my retirement cheque, baby. Don’t do it.

“I said to Deontay Wilder years ago, ‘do not take my retirement fund, do not fight Joshua, He’s mine. He’s my countryman, I’m having him, I’m breaking him in!’ But it didn’t happen. He got broke in by an unlikely suspect [in Andy Ruiz]. It was what it was. If they fight [Usyk will beat Joshua], but I bet they don’t [fight]. Because why would he fight Usyk and get 10 percent of what he can make off the Gypsy King.

“Vacate it, let them boys fight for the vacant [WBO] belt, whoever it is, Usyk and [Joseph] Parker. We’re at the top of the game. We’re in this boxing to fight the biggest fights out there. It’s a boxing match, what’s the worse that can happen? You can lose? Big deal.”