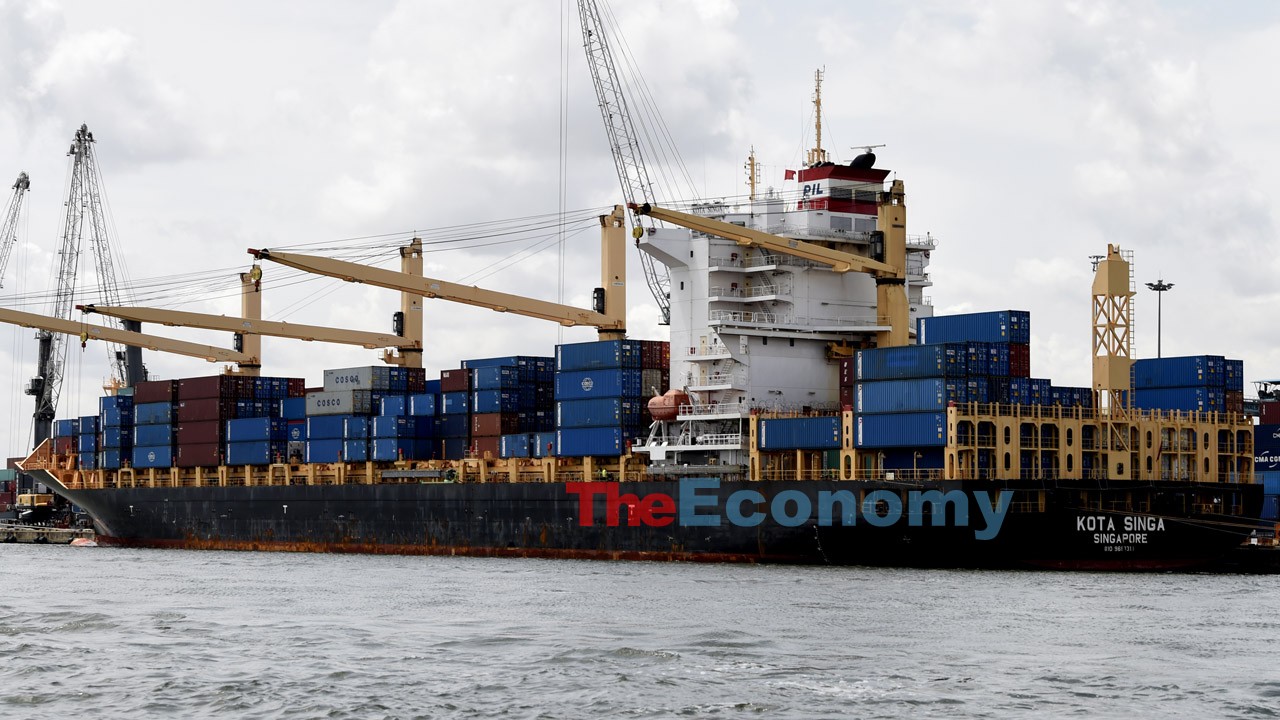 The President, Nigerian Institute of Shipping (NIS), Capt. Tony Onoharigho, says the reopening of the nation’s land borders would lead to increased market turnover, with more goods coming into the country.

The reopening is coming 16 months after the Federal Government shut them on August 21, 2019, to curb smuggling of goods and weapons. 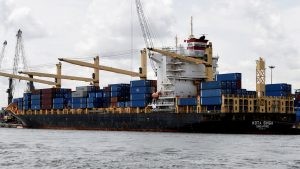 “The president has approved the reopening of four land borders, namely: Seme in the South-West; Ilela in the North West; Maigatari border in the North-West and North-Central; and Mfum in the South-South.

“These four land borders will be opened immediately, while the remaining land borders are directed to be reopened on or before December 31,’’ she said after the Federal Executive Council meeting held virtually in Abuja.

Ahmed said that Buhari also directed that while the borders were being reopened, the ban on the importation of rice, poultry and other products still subsisted and would be implemented by the border patrol team.

Onoharigho said that the opening of the borders was the right step to take, having been closed longer than expected.

“Though we know it was due to the procurement of arms and preventing banned goods from entering the country that the border was closed, it stayed longer than was expected.

“The opening of the border will be of benefit to the people of the south-west and south-south because the goods that will be coming in now will increase the market turnover and money in circulation.

“And when the goods flood the market, it will have a good effect on prices as it will come down and people will be able to afford them, because things are very difficult now in the country,” he said.

He said that some people had been adversely affected by the closure and the reopening would see them picking up and strengthening their businesses.

Musa said that the border opening would also ensure that business communities in Nigeria participate and benefit from the African Continental Free Trade Agreement (AfCFTA).

“I believe that the opening of the border has to do with the commencement of the AfCFTA, so that Nigeria will not be excluded in the trade agreement and this is a welcome development,” he said