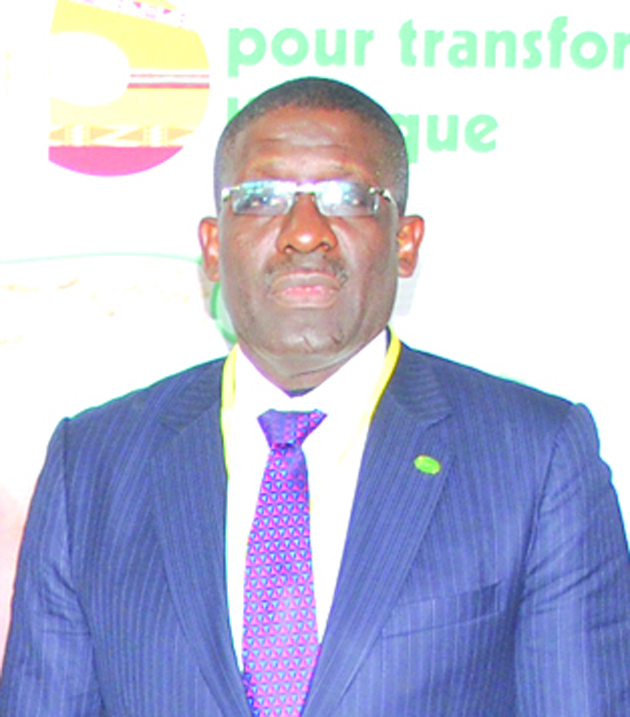 The Bank of Industry (BoI) disbursed a total of N83.5 billion to 776 enterprises in 2015. These interventions also helped to create more than 400,000 jobs for Nigerians.

At the bank’s 56th annual general meeting, (AGM) in Abuja, recently, Waheed Olagunju, acting managing director of BoI, said despite the challenging global economy and the 2015 election anxiety with its attendant implication for the business environment, the bank still recorded a profit-after-tax of N44.7 billion, which represented a 761 percent increase from N5.2 billion in 2014.

The bank’s financial statement for the period also showed it grew operating income by 161 percent to N70.7 billion from N27.1 billion while net loans grew by N1.7 billion to N572 billion within the period in review. He said the bank would seek to further deepen its developmental impact in both core emerging sectors, drive service delivery excellence, and support the development of small and medium enterprises (SMEs) in the country by leveraging strategic partnership, effectively managing enterprise risks as well as leveraging technology.

Olagunju also disclosed that a total of N95 billion had so far been approved for disbursement to more than 400 enterprises as at June this year. He added that the bank was working assiduously to approve more loans in the second half of 2016 to meet the institution’s disbursement target of N212 billion which could potentially create up to 1 million jobs in addition to the 1.6 million projected under the Government Enterprise and Empowerment Programme (GEEP). He said by a projection of 2.6 million jobs per annum, BoI’s interventions could generate more than 10 million jobs over the next four years to reduce unemployment to single digit.

Okechukwu Enelamah, Minister of Industry, Trade and Investment, commended the bank for posting a sustained “impressive financial performance” since its inception 15 years ago. The minister said he was also excited that BoI had started implementing N140 billion GEEP, which is an aspect of the Federal Government’s N500 billion Social Intervention Package shortly after the 2016 budget was signed into law.

Under GEEP, the development finance bank was chosen by the Federal Government, given its antecedent, to identify and disburse soft loans to 1.6 million beneficiaries nationwide, mainly market women, youths, artisans and farmers. He said BoI had braced up to the increasing responsibilities that were being assigned to fulfil the country’s economic development process, particularly in the implementation of the Nigerian Industrial Revolution Plan (NIRP) the National Enterprise Development Programme (NEDEP) and GEEP.

Enelamah also extolled the efforts of management and staff for their commitment to taking the institution to greater heights, by embracing its core values and assiduously pursuing the bank’s vision, mission and mandate. He, however, charged the bank to intensify efforts at mobilising suitable financial and non financial resources from within and outside the country for the transformation of Nigeria’s industrial sector in accordance with the NIRP.

Specifically, the minister tasked the bank on processing and adding value to the country’s vast agricultural, solid minerals and petroleum resources among other endowments. He assured the bank that his ministry would continue to support its task of transforming Nigeria’s industrial sector.