Betting With Your Best Isn’t Always The Best Bet 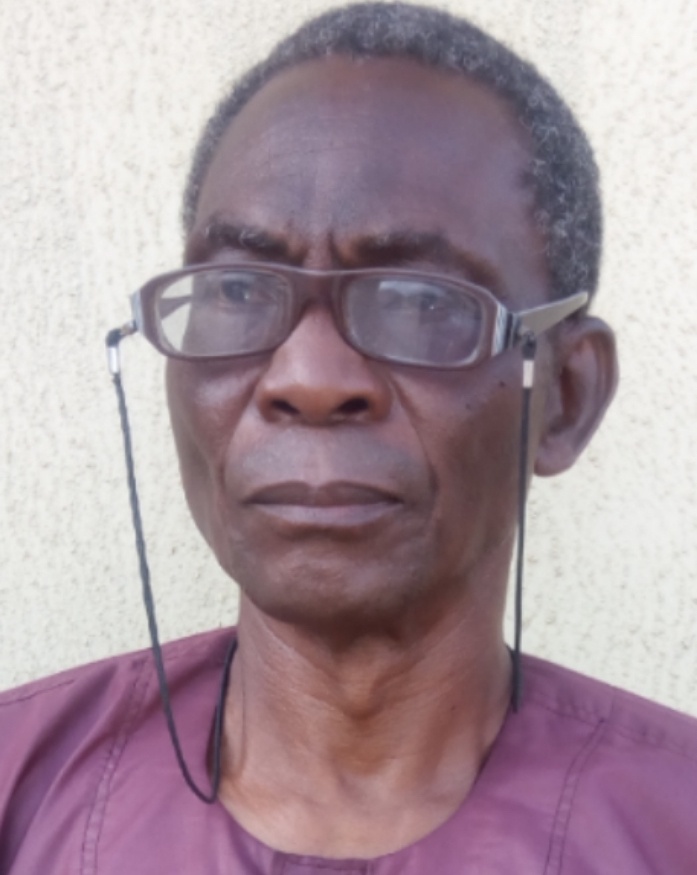 NIGERIA’S President Muhammadu Buhari is betting with what he considers his best bet—‘’railway projects…connecting different parts of the country…2nd Niger Bridge… Ajaokuta-Kano (AKK) Gas Pipeline Project…consistent efforts to build strong institutional capacities in the fight against corruption…address(ing) emergent cases of insecurity in the country with innovative approaches… with hope to get rid of bandits, kidnappers and other criminals.’’ Appearing before his cabinet members, top government officials and lords of the ruling All Progressives Congress, APC, the other day at the close of a retreat in Abuja, the president said these achievements—and many more—represent the kaleidoscopic canvass on which his administration stands to engage history. He proudly invited his co-travelers to join him on that ground so they can also identify, firsthand, with what he is seeing from his angle: the best of Buhari. Having revealed these feats which he believes others, his critics especially, are oblivious of, the president charged his party chiefs and government bureaucrats to make it back home in a jaunt like jugglers in jubilation, blowing their trumpet, since no one else would do it for them.

“I have to charge all of you to defend the Government vigorously and not to allow irresponsible and politically motivated statements to keep spreading falsehoods about this government. Information to the public should be better packaged; go on the offensive, we are proud of our achievements and we should blow our own trumpets.’’ Buhari concluded: ‘’ I am doing my best.’’ Buhari spoke at the State House, reputed for ambience of affluence and influence. But once out of that complacent zone, the departing horn-blowing APC men and women were confronted by sights very contrary to the idyllic picture the retired major-general presented. The reality of the misery and depression of the people of the land blew its own trumpet, drowning those of the president’s men and women. Fuel prices and electricity tariffs had been hiked, sparking increases in goods and services nationwide, with threats by labour and civil societies to shut down the country in the midst of Covid-19 restrictions. The pandemic lockdown itself had caused its own havoc over the period it got its foot in the door. It coupled with the regnant fragility of our institutions and the unfanciful response of the authorities, to unleash more hurt on the society. A heavyweight burden set in that couldn’t be shouldered by a bantamweight economy run by a flyweight government.

Naturally, there have been complaints and protests everywhere. The people are claiming they’ve been shortchanged by a government that promised them change to a better level of existence than they were experiencing before APC stormed the scene. They are not disputing the situation was bad in 2015. So bad the people said any party could replace the sitting Peoples Democratic Party, PDP, even if it was an ill-prepared conflation like the APC. They were satisfied with the answer in any equation that excluded Goodluck Jonathan and his alleged looters. The gods granted our request. But these deities were elfish, devilish and impish. They gave us what was worse than Pyrrhic victory. You’re alive after the war, but you wonder why you went to war at all. You have lost more than you had before you fought for the change. And the omens suggest you’d not only part with more if you stay with what you’ve allowed in, but also you might be swept away altogether. Our situation appears to have regressed, not progressed.

That is what the president’s loyalists met as they received the charge to ‘‘blow your own trumpets’’. They encountered people blowing their own horns. Unlike representatives of the state who had to be prompted to take up their instruments, the people were moved by pangs of hunger and perceptions of unfulfilled promises. And their sing-song is simply: Mr. President, your best is not enough.

Of course, what you array as your best isn’t the best if your boss insists it’s not. Those who put a government into power are the bosses of those in government. They decide what is ‘best’ for them, not what that government says. The noise of the decibel from the horns of government spokespersons may reach a breaking point. It can’t break or annul or drown the decision of those judging those the people put into power. Your ‘best’, isn’t for you to decide. Your performance is rated, reviewed or rubbished by the people. And you must bow to their verdict. You must dance to the music of the people, sweet, sour or stinging. You’re not allowed to blow any trumpet throwing out tunes different from those of your masters.

I doubt if any Nigerian understands these vital dynamics of modern statehood better than our dear president. Only last June, Buhari himself was singing the same song of ‘your-best-is-not-enough’ as he considered the worsening climate of insecurity in the land. The military chiefs told their worried commander-in-chief they had been doing their best to improve the situation. Their boss wasn’t moved with all the ‘impressive’ figures his commanders presented to validate their claims. National Security Adviser, retired Major-General Babagana Monguno, told Nigerians how the meeting between Buhari and his security chiefs went. The generals told their boss they were offering their best to outwit the hordes of those denying us peace. That was where they got it wrong. You can’t assess yourselves, Buhari upbraided them. So, as the scoring judge, according to Monguno, ‘’Mr. President expressed great concern over the declining security situation in the country. He is extremely unhappy about what is happening. He feels that even though the security agencies are doing their best, their best is not good enough for him and he wants an immediate reversal of the current trend and immediate reversal of our misfortunes in all their dimensions…

He, therefore, warned the security agencies to take into consideration the wider implication of the gradual descent of the security of the country. He is not going to accept any further escalation of the security situation.’’ Until you are appraised by your boss, it is a project in futility to thump out a tune that you’re doing your best.  What does that ‘best’ amount to when its validity is short-lived, when its lifespan hangs on a force outside you, when it isn’t a done deal? You must be careful not to be goaded into celebrating what hasn’t been assessed by those who have the final say.

At the moment the central government and its outposts in the states, regardless of the party in the saddle, should drop the trumpets they are readying for riotous revelry. Let them listen to the more strident cry in the horns of their masters, the people who led them into office. Only they can turn in an irreversible ruling on their performance. And the message from their horns is simply that their leaders’ best is not good enough. They are merely taking priceless lessons from the old general himself.

Our leaders must take an exercise in introspection. They must learn from themselves. They will make a discovery: betting with your best bet isn’t always the best bet!