No comments to show.
News News/Commentaries

Benin must adjust for Nigeria to reopen border, says Obasanjo 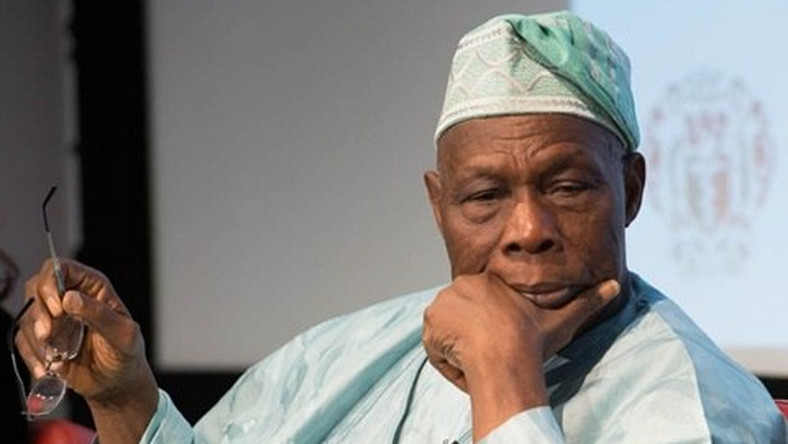 Former President Olusegun Obasanjo has urged Benin Republic to stop being used as  a dumping ground for a harmonious bilateral relationship with Nigeria.

Obasanjo, spoke at a news briefing yesterday in Addis Ababa on the margins of Policy Dialogue of African Business Associations on Implementing the African Continental Free Trade Area (AfCFTA) Agreements, said: “It happened when I was President of Nigeria. I called the then Benin President, Nicephore Dieudonne Soglo, to let us meet at any of our border posts over the issue.

“We eventually met at Badagry (in Nigeria), where we agreed that Nigerian Customs would be stationed in Benin.

“They (the Nigerian Customs) are still there. We don’t have issues with goods manufactured in Benin — they are welcome.

“But, as long as Benin allow dumping of goods, there will always be problem with Nigeria,”

Other co-organisers are The AfroChampion Initiative and the Coalition of Dialogue Africa (CoDA).

Obasanjo, who is the Chair of the CoDA Board of Directors, explained that Benin’s notoriety was not new, as Nigeria had for long been enduring the practice, which undermined its economic well-being.

He noted that the Economic Community of West African States (ECOWAS) was not created to allow one country to turn itself to a dumping ground.

On AfCFTA, Obasanjo said the execution of the agreements was crucial to its success and sustainability.

“The intense support AfCFTA has received from various member states is a clear indication of its importance.

“CoDA is highly engaged to seeking success of AfCFTA and other multilateral agreements. CoDA work is informed and guided by the notion that no one has monopoly of ideas,” he said.

AU Commissioner, Department of Trade and Industry, Mr. Albert Muranga called for a change of attitude on the continent if the goal of AfCFTA was to be attained.

“A new mindset is necessary. One country should not be going west and the other going east. All of us should be going in one direction.

“For AfCFTA and our dreams of African integration to meet with success, it requires cooperation from all stakeholders,” he said.

Muranga also restated the fears as espoused by members of the organised private sector on the dangers ahead of AfCFTA, assuring that such fears also enjoy the attention of the framers of the AfCFTA initiaive.

According to him, such fears include stability, predictability, fairness, corruption and enabling environment.

Also present were the Director General of Nigeria Association of Chambers of Commerce, Industry, Mines and Agriculture, Amb. Ayo Olukanni, and AfDB Country Manager, Ethiopia, Dr Abdul Kamara, among others.