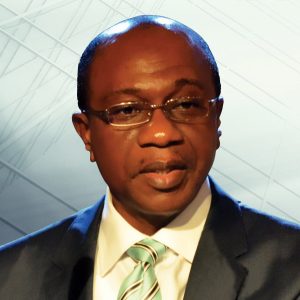 The Bankers’ Committee has allegedly ordered all Deposit Money Banks in Minna, Niger State’s capital, to shut down both their branches and ATMs to customers effective from 10th September 2021 until further notice.

This was contained in a communiqué issued by the committee after a meeting held at the CBN office in Minna on Tuesday 9th September.

The directive was said to have been in reaction to the closure of commercial banks in Minna and the 3-day notice served to the other commercial outlets such as eateries, AEDC, among others over alleged bogus “tax liability claims by the Niger State Internal Revenue Service.”

In the communiqué, the committee was said to have requested the unconditional unsealing of all banking premises to allow for business operations beginning from 9th September, 2021.

“The withdrawal of the notice of enforcement served on the Banks and other commercial outlets was said to have rather called for “open negotiation and reconciliation of available records”.

“A standing committee to be set up to review each of the Banks’ claims vis-a-vis the available records,” the communiqué read.