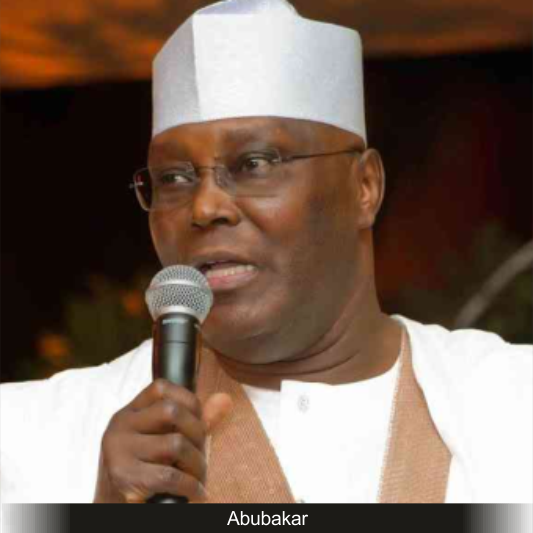 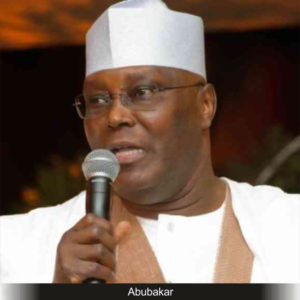 A former Vice-President, Atiku Abubakar, has begun holding meetings with the leadership of the Peoples Democratic Party in Osun State in order to solicit the support of the delegates from the state for his presidential ambition.

The Coordinator of the Atiku Campaign Organisation in Osun State, Dr Jamiu Yusuf, confirmed this while speaking with our correspondent in Osogbo on Saturday on the sidelines of the meeting with some delegates of the party.

Yusuf said, “The Atiku Campaign Organisation has been working in Osun State and we held a meeting with the PDP chairman in the state and other leaders of the party today.

“The situation in the country now requires an experienced and a competent person and not a neophyte who will get to power and spent years learning what governance is all about.

“Alhaji Atiju Abubakar has what it takes to get Nigeria out of its present problems and that is why he is offering to lead Nigeria. He is competent and willing to serve.”

Yusuf said the PDP was ready to rescue Osun State from the slavery and poverty the ruling All Progressives Congress had plunged the state into.

He said, “The APC is synonymous with nepotism and that is the reason why they want to force Buhari on Nigerians in 2019 without considering other people who want the presidential ticket of their party.”