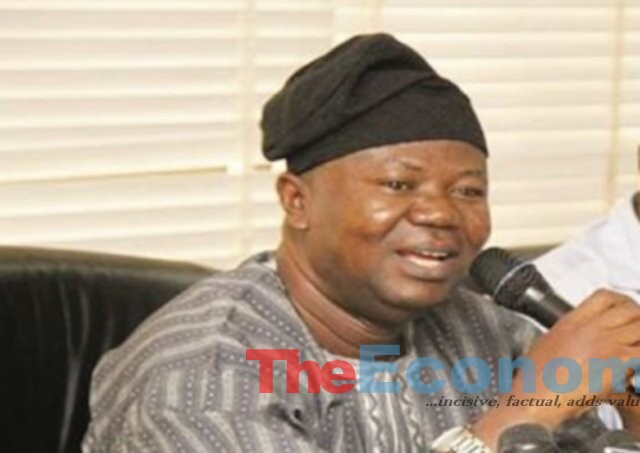 The aim of the conversation is to educate the union on the reasons for the increase in electricity tariff and pump price of petrol and perhaps convince them to forget the proposed industrial action, but the President of ASUU, Prof Biodun Ogunyemi, said the government has a reputation of disregarding agreements it willingly enters into with trade unions in Nigeria.

He accused the government of over reliance on the Bretton Woods recommendations to the detriment of Nigerians and warned that unless the government changed its strategies, the people’s anger and hunger will deepen the crisis in the country.

He condemned the government’s neglect of the education sector despite attempts to keep it on track by the union.

In its letter to the government, the Trade Union Congress (TUC) asked the government to demonstrate sympathy for the suffering masses of the country by acceding to its demands or face indefinite industrial action and protests from September 23, 2020.

The Spokesman for the Ministry of Labour, Mr Charles Akpan, is, however, optimistic that the government will convince the union to see reasons to shield its sword.