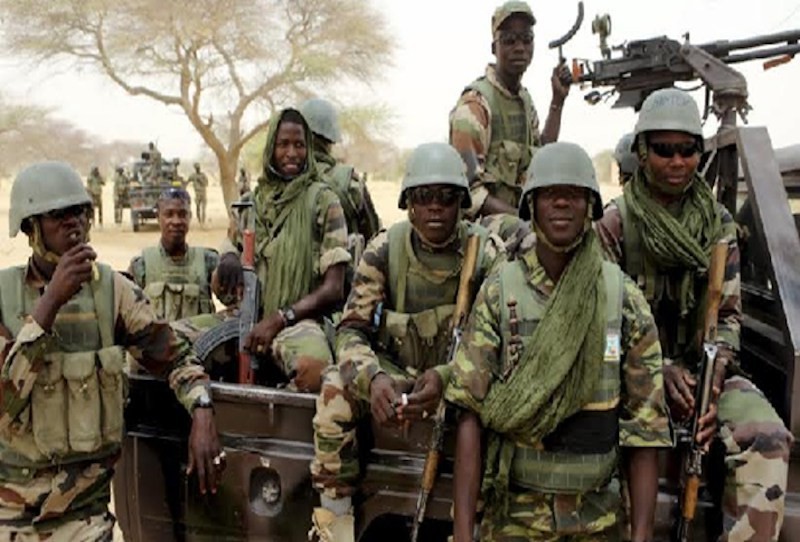 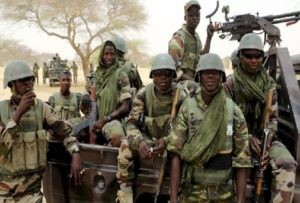 THE Nigerian Army on Thursday said it killed many ‘Boko-Haram’ insurgents and recovered 147 livestock in two separate operations in Jentilo and Gesada villages of Kukawa and Guzamala Local Government Areas in Borno.

Chukwu said that the  troops of Sector 3 Operation ‘Lafiya Dole’, in conjunction with 82 Task Force Battalion, on clearance operations, killed the insurgents when they (insurgents) tried to extort money and rustle livestock belonging to the villagers.

Chukwu explained that some Items recovered from them include 147 livestock and two  AK47 rifles.

He said that the troops returned the livestock to the owners after proper screening and confirmation  by the District Head  and Civilian Joint Task Force personnel.