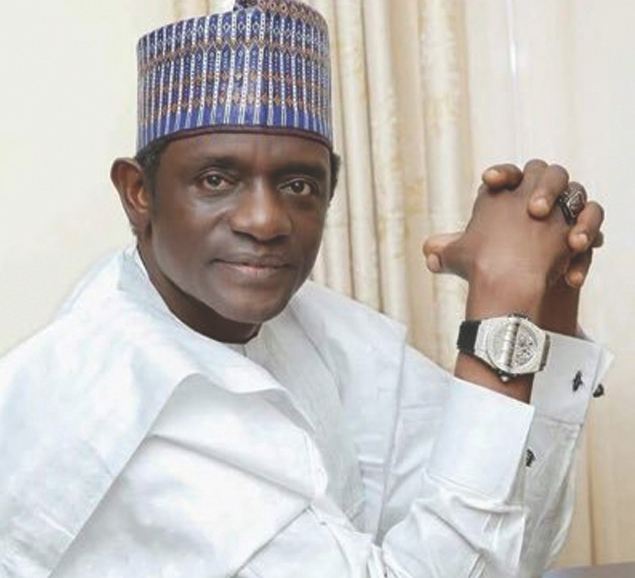 There are reports that the leadership of the All Progressives Congress may have decided to zone the National Secretary position of the APC to the South-East while the North-Central will get the chairmanship of the party. The deputy national chairman (South) is expected to go to the South-South.

A report in Punch Newspapers quoting a top chieftain of the APC stated that the party would be alternating certain positions. The source said that the positions that were occupied by northerners in the last National Working Committee would be given to southerners and vice versa.

“Also, the plan is that all positions that the North occupied in the last NWC will now be occupied by the South. Of course, everyone who wants to contest has the right to do so but this is the plan for now. Other positions will be determined in due course.”

The APC is also expected to set up sub-committees that will handle several aspects of the convention ranging from publicity to budget, security and logistics.

The members of the caretaker committee met in Abuja on Tuesday but had yet to finalise discussions and agreed to meet again on Wednesday.

Earlier on Tuesday, the Chairman, Caretaker Extraordinary Convention Planning Committee and Governor of Yobe State, Mai Mala Buni, announced that the APC national convention will be held on February 26, 2022.

Buni, who stated this on Tuesday while delivering his keynote address at the Progressives Women Congress held in Abuja, declined stating the venue of the convention.

In his message to delegates, Buni urged women to gun for public offices saying the APC is the most friendly women party in Nigeria.

He said, “You remain the best mobilisers of support to any political party and its candidates. You have always been there in the queue on election days to determine the fate of candidates. With this, we are confident of winning the 2023 general elections with huge success.

“We look forward to having more women contesting in the forthcoming national convention of the party on February 26, 2022, and the general elections.”

He urged women to enlighten their relatives and the larger society that elections are not do or die affairs.

“As we approach the convention, and draw closer to the general elections, I wish to remind you of your Progressives roles and supporting progressive minded leaders aspiring for various offices for the betterment of our country.

“We should promote peaceful elections and service delivery against personal gains. Let me once again assure, that APC will continue to support you and support you generously,” Buni said.

In her remarks, the President’s wife, Aisha Buhari, said as the country welcomes another election year, leaders must go beyond paying lip service to putting women in vital offices within our party and the government.

She said, “Since 2015, I have had the privilege of engaging Nigerian women across the entire country. My conviction is that Nigeria’s future is entirely dependent on actualizing the potentials of our women. It is no mere coincidence that countries that have grown strong, prosperous and influential have prioritized women participation in nation building.

“I therefore wish to call upon the APC to double its efforts promoting women. This I believe should serve as one of the objectives of this Conference. As Nigeria heads towards another election year, we must go beyond paying lip service to putting women in vital offices within our party and the government.

“We must put in place, workable strategies to ensure that this actually happens. Charity must begin at home and so the APC must start by ensuring that women occupy strategic offices within the party and more strategic roles in governance.”

Aisha called upon Nigerian women to continue the struggle by showing greater interest, commitment and unity in the decision making process of this country saying “Our vantage point lies in our sheer numerical strength.”