Another round of bank recapitalization coming? 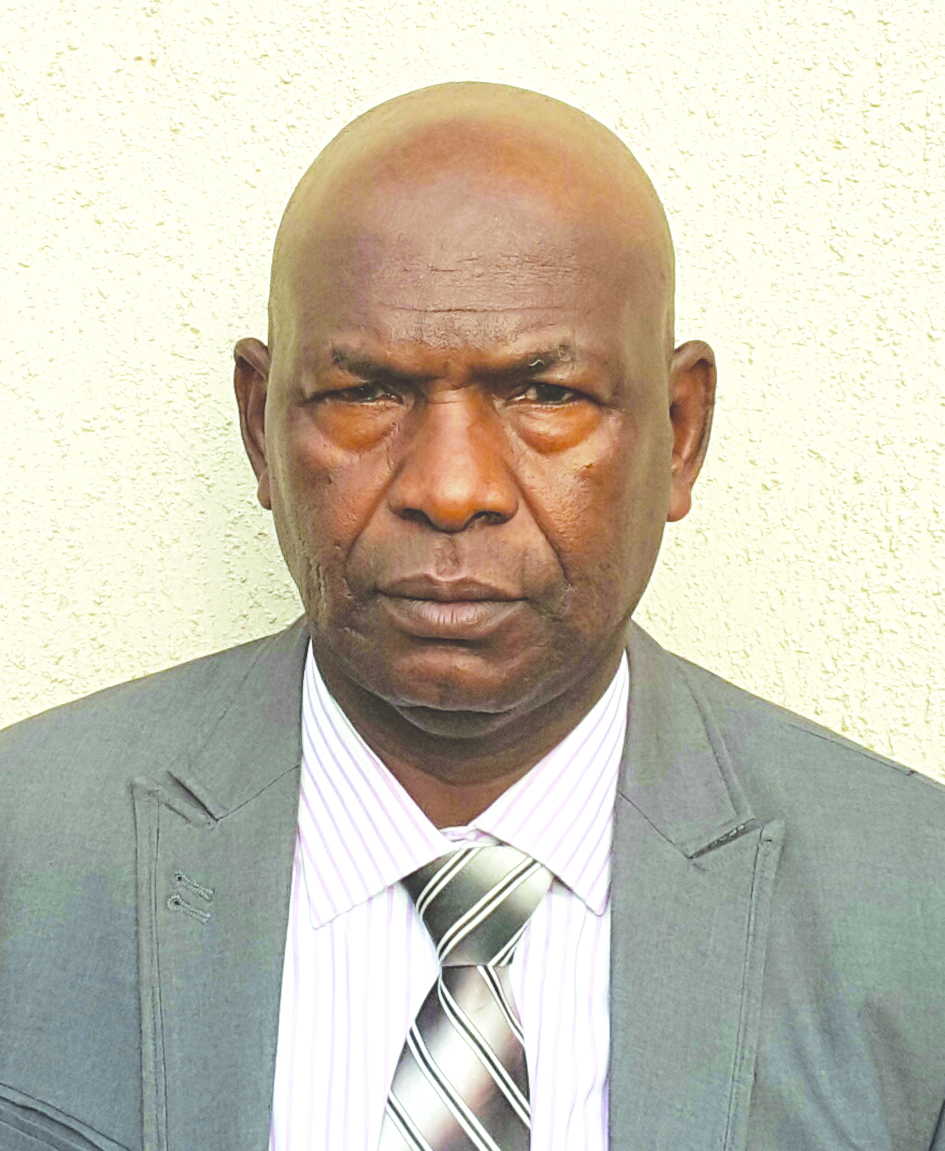 There are indications that another round of bank recapitalization could take place in Nigeria as some banks grapple with low capital adequacy ratio based on the growing level of non-performing loans, reports Dike Onwuamaeze

Another wave of bank recapitalization exercise is on the way. The exercise may be either regulatory or market induced. One of the major reasons for another round of recapitalization is the growing level of non-performing loans in the industry, which is currently put at 15 percent against the regulatory requirement of five percent. Some banks are also faced with low capital adequacy ratio. Also, certain banks are struggling with capital adequacy ratio that need to recapitalize.

The pressure to have Nigerian banks strengthen their capital base is also coming from the International Monetary Fund (IMF). Late October, Amine Mati, IMF’s senior resident Representative and Mission Chief for Nigeria advised the Central Bank of Nigeria (CBN) to authorize the recapitalization of banks to enable them remain strong and able to effectively play their roles in the economy. He gave this advice while presenting a paper titled: “Coherent Set of Policies for Greater Exchange Rate Flexibility,” at the 2017 Chartered Institute of Bankers of Nigeria’s (CIBN) investiture ceremony.

According to him, the low oil prices, dwindling oil revenue, foreign exchange scarcity as well as crippling recession that bedeviled the economy in the past two years created significant deterioration in the country’s macroeconomic indicators and exposed the banks to risks.“We believe the banking sector should be strong to support the economy. So it is important we recapitalize the banks to make sure that they are very strong. The regulators should try to make sure that the banks operate in line with international standards to be able to withstand any shocks,” Mati said.

The calls for the recapitalization of the banking sector came from the CBN’s monetary policy committee members — Dr Doyin Salami of the Lagos Business School and Professor Balami Hassan. Recently, they posited that four commercial banks in the country were having high non-performing loans on their books and with liquidity ratios below the minimum requirement. According to Hassan, recent financial sector stress tests showed that the Capital Adequacy Ratios (CAR) for the nation’s banking industry worsened to 11.51 per cent in June, from 12.81 per cent in April, as against a regulatory minimum of 15 per cent for banks with international licences.

“The financial performance indicators showed that when the four outlier banks were removed, the CAR, NPLs ratio and the liquidity ratio are all above the prudential requirement. The banking sector liquidity ratio showed that all the Deposit Money Banks (DMBs) registered above the minimum of 30 per cent Liquidity Ratio with the exception of four outlier banks. The stress test, therefore, shows that the DMBs are less resilient to shocks,” Hassan explained.

Salami said the ratio stood at 8.17 per cent when excluding the four lenders in question. “The Financial System Stability Report by the CBN staff highlights one of the biggest challenges with which the central bank must grapple. At slightly over 15.0 per cent, the portfolio of the NPLs as a proportion of the total loan book of the banks remains above the regulatory maximum and continues to rise. Whilst the CBN staff continue to note that once the figure is discounted for the impact of the four outlier banks, the NPL ratio drops to 8.17 per cent,” Salami said.

There are indications that the DMBs which are unwilling to be caught unprepared by the new regulatory environment have started exploring available recapitalization options. The United Bank for Africa Plc, Zenith Bank Plc and Fidelity Bank had issued Eurobond in recent months. Wema Bank Plc dropped plans recently to raise dollar loans in preference of the Nigerian debt market. Some of the banks are heading abroad to raise capital through bond issuance. A few other banks are considering to volunteer to be acquired by foreign financial institutions while some may raise capital through rights issue. It is believed that the period the CBN gave the banks to recapitalize elapsed on February 28.

Financial experts believe that economic crisis such as the recession Nigeria went through recently had eaten into the banking sector’s capital base, hence the need for recapitalization. Bismarck Rewane, chief executive officer, Financial Derivatives Limited, pointed out that “after a crisis like the recession we just had, banks should recapitalize so that they can have enough buffers to withstand any shocks.”

Similarly, Johnson Chukwu, chief executive officer, Cowry Asset Management Limited, said that the IMF’s advice to Nigeria was meant for undercapitalized banking institutions. “The CBN should compel banks that are currently undercapitalized to recapitalize. Most of them have had their capital eroded through high non-performing loans. These banks should recapitalize or find partners so that they don’t create systemic crisis,” he said.