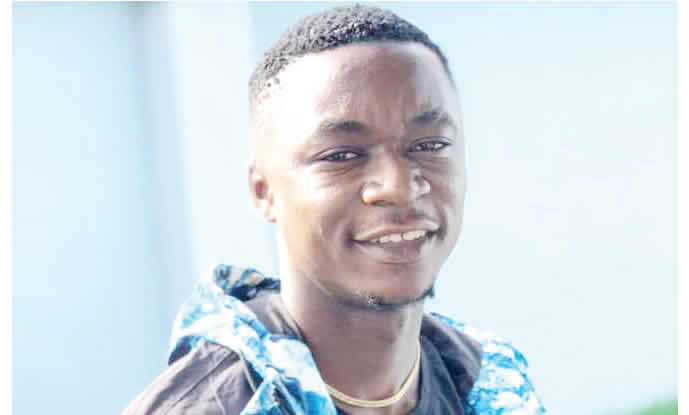 Angry youths have taken to the streets to protest the death of a musician, Daniel Chibuike, aka Sleek, who was shot dead by a policeman in the Elelenwo area of Port Harcourt, Rivers State.

It was gathered that Daniel and his friend, Reuben, were waiting outside a hotel for the driver of a car-hailing company to convey them to a destination in the state when they suddenly sighted men of the Special Anti-Robbery Squad advancing in their direction. Out of fear of being arrested, it was learnt that Daniel and Reuben took to their heels but in a bid to apprehend them, the SARS operatives labelled them as thieves.

The duo, while fleeing from the policemen, reportedly passed through De Topic Supermarket, where an anti-riot policeman allegedly shot the 20-year old musician. The bullet penetrated Daniel’s body and he fell to the ground close to the supermarket and died shortly after.

In his reaction, the state Police Public Relations Officer, Omoni Nnamdi, said, “SARS operatives were not involved in the matter. What happened was that men of the Anti-Kidnapping Unit were responding to a distress call when, unfortunately, a riot policeman from Jigawa State shot and killed the man.”

The death has however sparked sporadic protests in the state capital, with some of the musician’s friend holding candle light processions for him.