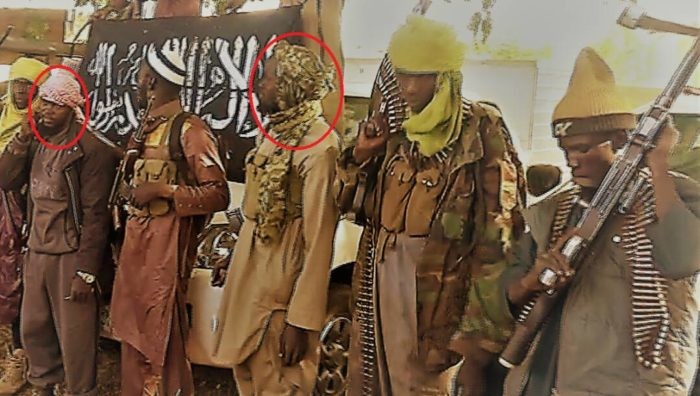 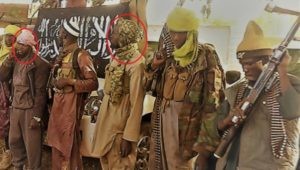 The Amnesty International Nigeria has commended the Federal Government over the trial of suspected Boko Haram terrorists, describing the ongoing trial as “good progress for the justice sector.”

The commendation was contained in a letter addressed to Abubakar Malami, SAN, the minister of Justice and attorney-general of the federation, by Osai Ojigho, country director, Amnesty International Nigeria, a copy of which was made available to the office of the Minister of Information and Culture.

The Amnesty International Nigeria said its delegates, who were invited to observe the proceedings at the third phase of the trial at Wawa Military Cantonment, Kainji, New Bussa, Niger State, 8-11 July, 2018, ”were treated with respect and decorum.”

”Amnesty International has repeatedly and unequivocally condemned the attacks by members of Boko Haram. We have repeatedly urged the Nigerian government to conduct thorough and independent investigations into the alleged human rights violations and abuses, with a view to bringing suspected perpetrators to justice in a fair trial without recourse to the death penalty and this indeed is a good progress for the justice sector,” the global rights campaigner said.

Amnesty International Nigeria expressed the hope that it will also be invited to observe future trials.

Commenting on the letter, Malami said it was a ”clear demonstration of the strategic role of the Federal Ministry of Justice and its commitment in adjudicating terrorism cases, implementing the Criminal Justice Act, and promoting the rule of law and human rights”.