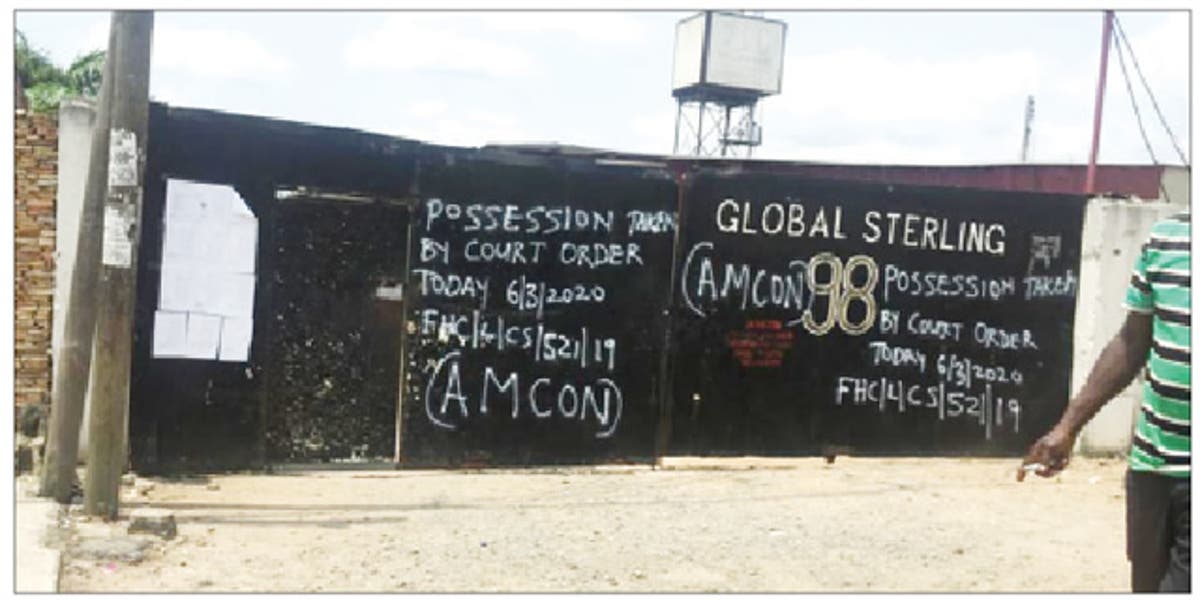 An Indian businessman, Harish Puri, has accused the Asset Management Corporation of Nigeria of allegedly not obeying a court order and destroying his business.

It was gathered that AMCON sealed Puri’s company, Global Sterling Products Limited, on March 6, 2020, after Justice Rilwan Aikawa of the Federal High Court in Lagos granted the agency an ex parte order on April 11, 2019.

It was learnt that AMCON executed the order after identifying Puri’s firm as one of the 26 alleged debtors that failed to pay back a loan of N8.4bn.

Puri, who alleged that his company was not part of the parties to the suit in which the ex parte order was granted, said AMCON claimed that the street number on which the firm was located was a party to the suit.

The businessman challenged the ex parte order before Justice Chukwujeku Aneke of the Federal High Court in Lagos, seeking to set aside or discharge the order.

Justice Aneke, in a ruling on July 21, 2020, upheld Puri’s application and ordered AMCON to allow Global Sterling to continue running its business on its premises.

Justice Aneke held, “The receiver is, therefore, restrained from interfering with 22nd defendant’s (Global Sterling Production) occupation and use of the said premises contained on the said No. 98 Kudirat Abiola Way pending the determination of this suit. The suit is hereby adjourned till October 26, 2020 for hearing at 10am.”

Puri, however, stated that AMCON had refused to obey the court order, adding that the agency claimed to have filed a notice to challenge it at the Court of Appeal.

Reacting to Puri’s claims, the Head of Corporate Communications, AMCON, Jude Nwauzor, in a statement on Wednesday, described the allegations as spurious.

Nwauzor stated in the statement titled: ‘Allegations by Global Sterling Products Ltd Spurious – AMCON’ that the Federal High Court granted an order, which enabled AMCON to take possession of Puri’s property pending the determination of the substantive suit, adding that the agency had filed an appeal against the variation order granted to Global Sterling Products.

“AMCON has also filed preliminary objections in court against the forms 48 and 49 issued by Global Sterling on the grounds that both are incompetent. It is rather curious that while these processes have been served and are pending, Global Sterling has proceeded to make baseless and defamatory allegations of disobedience of court orders against the corporation, its managing director and the receiver/manager.”