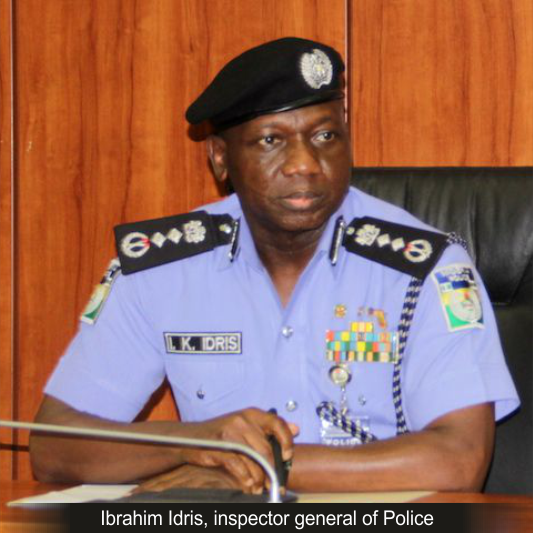 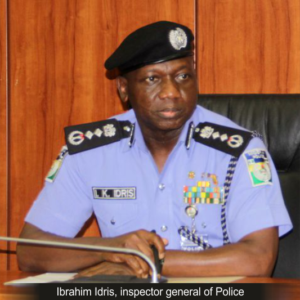 A non-governmental organisation, NGO, Human and Environmental Development Agenda Resource Centre, has dragged the Inspector-General of Police, Ibrahim Idris, before the Federal High Court in Lagos for the failure of the police to probe the Minister of Finance, Mrs Kemi Adeosun, who was accused of forging an exemption certificate of the National Youth Service Corps.

The NGO is praying the court to grant it leave to seek an order of mandamus to compel the IG to probe the forgery allegation against the minister.

HEDA said it resorted to filing the suit to prevent the case from being swept under the carpet, especially in view of the silence of the minister and the Federal Government on the case.

HEDA’s Chairman, Mr Olanrewaju Suraju, said the suit became necessary after the Inspector-General of Police allegedly shunned its July 10, 2018 letter, demanding the probe of the minister.

HEDA said if the forgery allegation against Adeosun was true, it would like the minister to be prosecuted, alongside the officials of the Department of State Services who cleared her for ministerial appointment, and members of the National Assembly who also cleared her and subsequently used the infraction to blackmail her.

In its ex parte application before the court, HEDA prayed for an urgent hearing of the case “in the overriding interest of justice since the subject matter is of utmost national concern and particularly of great interest to civil society in general.”