Ajaokuta steel firm will come on stream by 2023 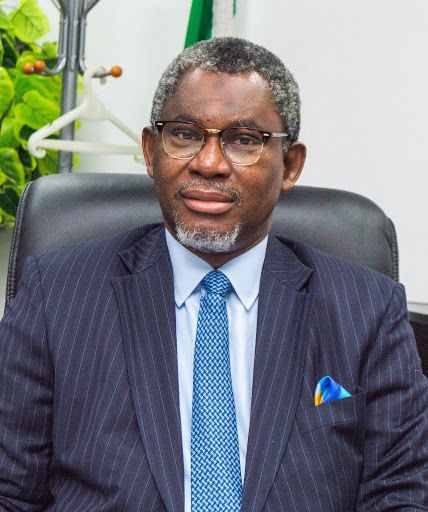 The Minister of Mines and Steel Development, Olamilekan Adegbite is optimistic that the Ajaokuta Steel Company will come on stream by 2023.

He noted that although the global travel restriction occasioned by the COVID-19 pandemic was preventing the Russian experts from arriving the country for an audit of the steel plant, he was exuded confidence said the exercise would be carried out soon. “I am hopeful that Ajaokuta will come on stream before the end of President (Muhammadu) Buhari’s tenure and when that happens, it is poised to create thousands of jobs,” he said.

Adegbite added that the country was on its way to becoming a major gold producing hub in the West Africa sub-region in line with its quest to diversify the country’s revenue base and create jobs for the teeming youths. He explained that government was creating an enabling environment across the gold value chain.

“Indeed, the international road shows we have had in the past have borne fruits. Today, we have Thor exploration in Osun State through the Segilola Gold project, which is projected to start producing in the first half of next year. The project is expected to create about 400 direct jobs and 1000 indirect jobs,” he said.

The minister revealed that the government had licensed three gold refineries to process the product up to the London Bullion Market Association (LBMA) standard.

Adegbite projected that a slew of industries would spring up across the value chain. ‘‘Numerous industries will spring off when our gold economy becomes full-fledged. Some of them would include equipment leasing and repairs, logistic and transport as gold requires a specialised means of transport, security, insurance, aggregators, and so on. These would ultimately create tens of thousands of jobs. Indeed, the government of President Buhari is all about job creation,” he said.