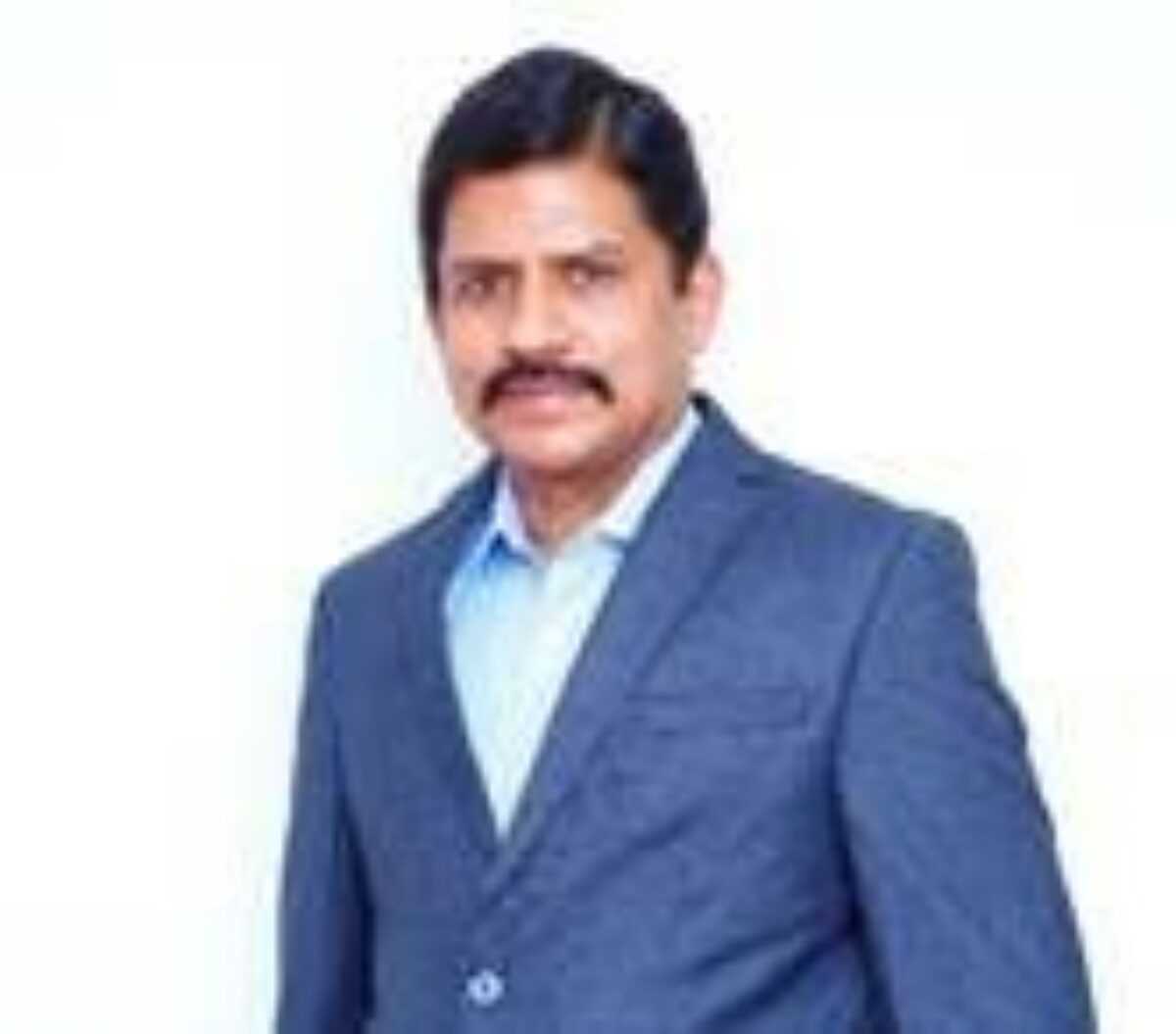 Airtel Nigeria has announced the appointment of C Surendran as the new managing director and chief executive officer. The telco made the announcement in a statement on Wednesday, saying that Surendran’s appointment will take effect from August 1, 2021.

It said Surendran will also be appointed to the executive committee (ExCo) as regional operating director, reporting to the CEO of Airtel Africa and onto the board of Airtel Networks (Nigeria).

The new chief for Nigeria replaces Olusegun Ogunsanya who was appointed as the new MD and CEO of Airtel Africa effective from October 1, 2021.

“Surendran has been with Bharti Airtel since 2003 and has contributed immensely in various roles across customer experience, sales and business operations,” the statement read.

“He was the Chief Executive Officer of Karnataka, which is the largest circle in Airtel India, with over one billion dollars in revenue.

“Surendran delivered exceptional performance with significant movement in Revenue Market Share (RMS) over last few years, currently at 54 per cent. He has over 30 years of business experience, including 15 years at Xerox.”

Airtel Nigeria further said that Surendran would transition into his new role from June 1, 2021 and spend the time on boarding into the business until July 31, 2021.