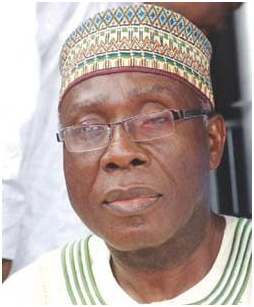 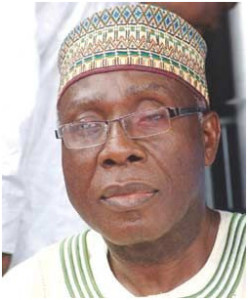 Minister of Agriculture and Rural Development, Chief Audu Ogbeh has stressed the need to introduce stiffer sanctions that would curb smuggling of rice into the country.

Ogbeh, who made the call during an interactive session with members of the House Committee on Agriculture at the National Assembly Complex in Abuja, described as unacceptable the smuggling of 300-trailer load of rice through the Seme border.

The Minister said, “If we carry on like this for the next five months, the economy of Nigeria would collapse.”

He therefore solicited the support of the lawmakers in protecting the citizens. Disclosing that the country could save $15 billion annually if the problem of rice smuggling is tackled, he maintained that Nigeria has the capacity to export rice and wheat to other West African countries if it develops the small-scale industries to create jobs for the rural poor.

Ogbeh affirmed his desire to deal with import substitution, calling on the lawmakers to make appropriate laws to cub all the nefarious and unwholesome practices in the agricultural sector.

He, however, pledged to revive the Agricultural Development Programme (ADP), provide a more nutritional school-feeding programme and revive the river basins in partnership with the Ministry of Water Resources, while also assuring the committee of his readiness to take agriculture to where it should be.

The Minister further condemned the movement of the National Root Crops Research Institute, Umudike and two other research institutes under the Ministry of Agriculture to the Ministry of Education without due process.