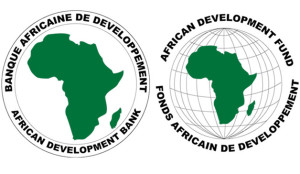 The project would be implemented in partnership with the Federal Ministry of Agriculture and Rural Development within 18 months. AfDB Director of Agricultural and Agro- Allied Industries, Dr. Chudi Ojukwu, said the three-year project would facilitate the training and funding of young graduates who are interested in farming across the country. The programme is expected to encourage youths’ involvement in agriculture as a way to increase food sufficiency and reduce unemployment. Every participant would receive $75, 000.

Ojukwu stated that, “a total of US$300 million would be accessed to cover the three year project which would bring young graduates together and train them for 18 months as entrepreneur farmers.

“The initiative would create 250,000 jobs; the beneficiaries would be trained at various incubation centres on all aspects of value chains, with each beneficiary of the project supported with about US$75,000. The project would cover the 36 states including the FCT, while the Agricultural Transformation Agenda (ATA) would be expanded through the processing zones.”

A statement signed by Tony Ohaeri, Director of Information, Ministry of Agriculture, disclosed that the project would commence with three Federal Universities of Agriculture in the country, which are sited in Umudike, Makurdi and Abeokuta. These universities were also directed to revert back to the provisions of the Act that established them.