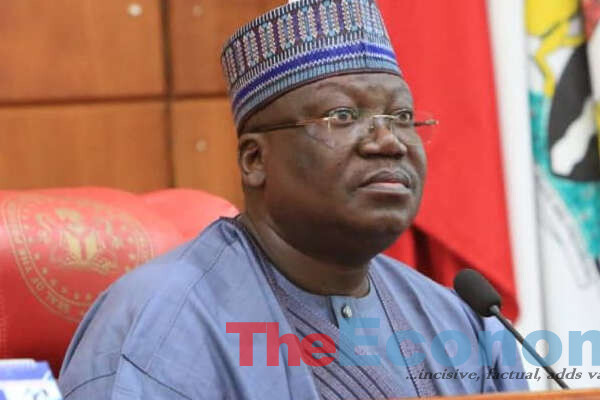 Senate President, Ahmad Lawan, says that for the African Continental Free Trade Agreement (AfCFTA) to yield the expected results, it must be backed by requisite legal frameworks, right policies and robust implementation.

He made these observations recently when the delegation from the African Continental Free Trade Area Secretariat, led by its new Secretary General, Wamkele Keabetswe Mene, visited him in Abuja.

Represented by the Deputy Senate Leader, Prof Ajayi Boroffice, the Senate President said Nigeria signed the agreement so that it will be beneficial to Africans. According to him, apart from facing the challenges of unemployment, and underemployment, which had led to migration, the economies of African countries have been characterised by low productivity, reduced efficiency, and limited resources.

He described AfCFTA as “a step in the right direction for the growth of African economies, through limited restrictions, leading to the stimulation of trade, commerce, and industry”.

“In signing the AfCFTA, and depositing the instrument with the African Union Commission, our countries made a statement on the determination of our collective economic fate,” Lawan said.